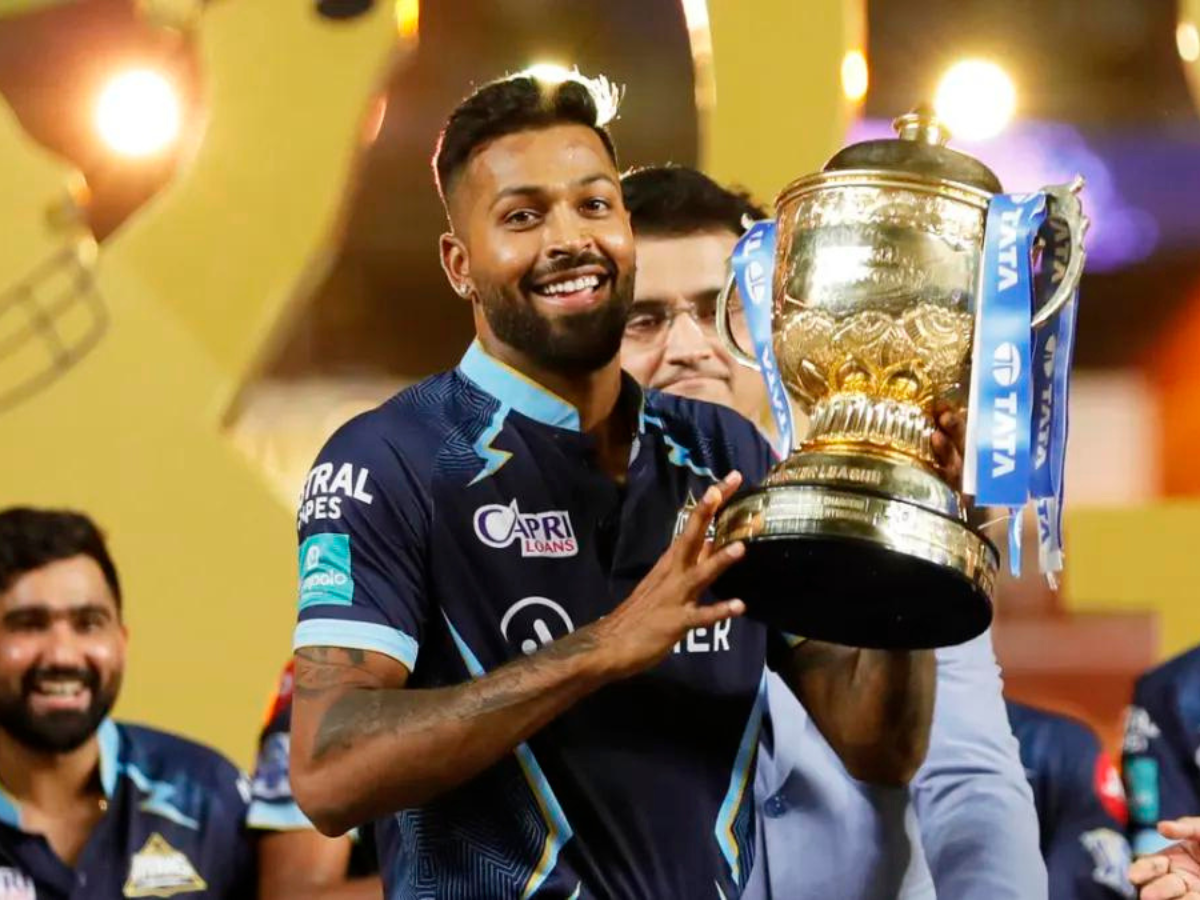 As the Indian Premier League (IPL) 2022 championship comes to an end with Gujarat Titans (GT) emerging victorious over Rajasthan Royals (RR) in the title match on Sunday. The Gujarat-based franchise posted a reaction to Real Madrid’s tweet that was trending on the platform.

Gujarat Titans are one of the two new franchises in the IPL. GT reached the target score with 11 balls to spare winning their maiden IPL title. Hardik Pandya did his part in the attack on both fronts, scoring 34 runs and scalping three wickets respectively. The allrounder was named the “Player of The Match” for his efforts. He continues to be lauded for the incredibly rare achievement of leading a new franchise to its maiden title.

The team’s continued belief in their captain on and off the field in uncertain times is crucial in accomplishing such a rare feat of winning the IPL trophy in their debut season. This win has set the roots for a strong new franchise in the coming years.

After the IPL final, Gujarat Titans dropped posted a reaction to a special tweet from UEFA Champions League winners Real Madrid along with the caption “What they said…#CHAMP1ONS”. The numerical 1 is associated with GT’s first title.

The Spanish football club Real Madrid won their 14th Champions League title on Saturday after defeating Liverpool 1- 0 in the final.

As the GT vs RR clash started at the Narendra Modi Stadium in Ahmedabad. RR won the toss and decided to bat first. The Royals managed to set a modest target of 130. The GT’s fierce bowling defense, led by Hardik Pandya kept the formidable Rajasthan Royals batting unit in check.

It should have been a comfortable chase, but the Royals bowled their hearts out imposing their will to win. Despite all the pressure, the Titans remained calm in the tough match just like they did all throughout the season wrapping up the chase in 18.1 overs.

Not many experts believed in the Baroda-born player to lead the team, it was certainly a risky proposition as the cricket allrounder had been out of the game for a while, due to his persistent back injury and had never assumed a leadership role unless we count his U16 days. The management had their work cut out for them. After all, GT is not a team full of star players, but the way Pandya led the side, getting them working all together through some difficult situations in a cohesive gel-like manner is definitely a sign of his leadership qualities.

After winning this IPL season, the Titans’ skipper bursting with enthusiasm said that he wanted to help India win the 50-over World Cup.

“Playing for India has always been a kind of dream come true, no matter how many games I have played. It has always been a pleasure for me to represent the country. The kind of love and support I have got it is only from the Indian team’s point of view. Long term, short term, I want to win the World Cup no matter what happens,” Hardik said.