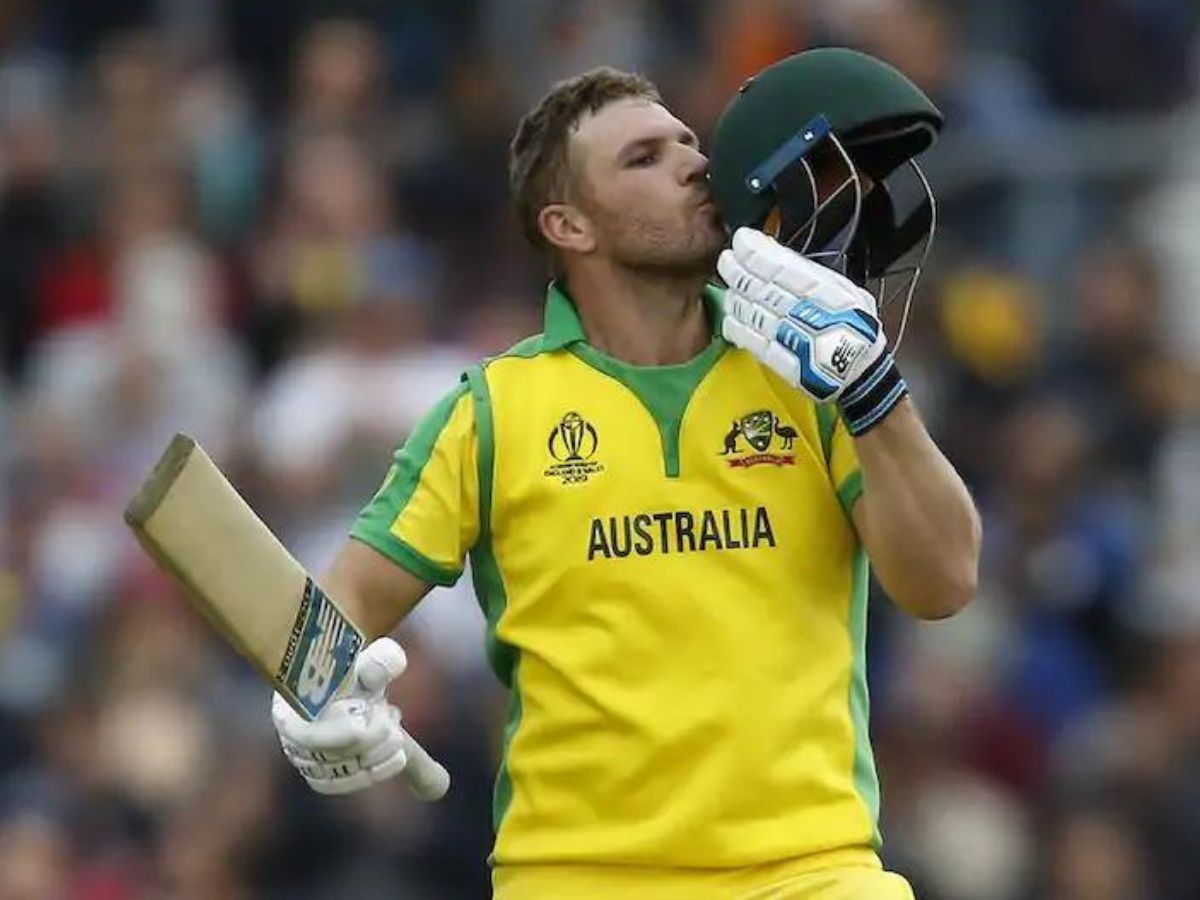 Aaron Finch’s woefully bad batting performance continues to cause ripples since the Indian Premier League, the skipper reflected upon the team’s overall effort during the chase, without pointing a finger directly. He simply acknowledged the need for improvement in attacking the ball.

When Australia was hoping the Aussie skipper Aaron Finch would contribute to the score, as he can be quite dangerous with a bat. However, the hard-hitting Australian batsman was plagued with a lack of form, since the ICC T20 WC in the UAE. the Australian team met with strong resistance from Proteas bowlers as Australia got bowled out for 189 at Pallekele on Thursday.

The hard-hitting top-order batsman believes the fielding and batting department dropped the ball resulting in a 26-run (Duckworth–Lewis) Loss. now the 5 match ODI series is tied 1-1 with three more games to go.

At first, Finch was dismissed on 14, David Warner (37), denying the visitors a start they would have wanted in the chase. Four home team members were set aside at sub-par 30s despite a good early start. Meanwhile, Finch (14), Marnus Labushchagne (18), and wicketkeeper-batter Alex Carey (15) were all ousted below the ’20s.

Finch, who continues to be jinxed with an inept performance bug since the IPL, said post-match that chasing was an area his side will look to improve.

The Australian top-order batsman shared his post-match analysis. what are some aspects that he aims to improve upon?

“The fielding, we were very poor. Guys getting starts and not going on, similar to the last game. It was very poor (in the field)… we could have attacked the ball more. Chasing in these conditions is something we need to keep improving on. Tonight showed we were off the pace a bit,” said Aaron Finch.

The Lions led by their chief Dasun Shanaka believed in his bowlers despite his side scoring a sub-par target.

“The Australians bowled really well so were short a few runs…but had a good feeling my bowlers would defend the target. We need to come up with the right options (with the bat). Chamika (Karunaratne) is a born warrior and whenever I throw the ball he delivers. I had a lot of trust in (Dunith Wellalage) as well. When I threw the ball he’s ready to take the chance.”

The Colombo-born warrior Karunaratne picked up 3wickets conceding 47 runs in just 7 overs. Chamika Karunaratne, Man of the Match says, all this time he was waiting for this moment, he gave it his all, everything went as planned, and he is thinking outside the box.

“I was waiting for this moment. I know I can do well and, it’s come today and I’m so happy about it. Everything is planned…I’m always thinking out of the box. I’m always challenging batsmen. I always like to take a risk.” On his celebration, ” I came back after two and half years and thanks to the universe for giving the energy.”

The third ODI is scheduled for the 19th of June and will start at 2:30 pm IST.