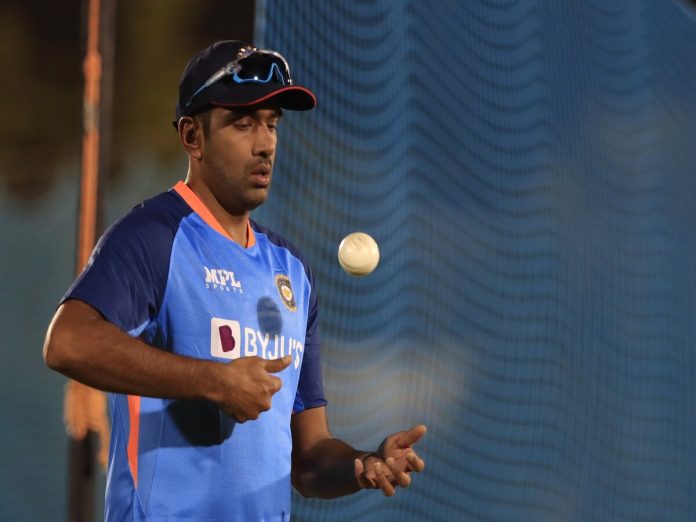 Cheteshwar Pujara, an Indian batsman, played brilliantly throughout England’s county season. He was in the best shape of his life and had a dream run in the 2022 English County season. Over the course of the season, Pujara had been in excellent form and had played some standout innings with the bat in both red-ball and white-ball cricket.

With his experience, he has been in terrific form

Ravichandran Ashwin, an Indian spinner, has praised Pujara’s limited-overs form. Players like Pujara, according to Ashwin, are “gold dust” in such contests, and IPL franchises should take note of Pujara’s batting in the Royal London Cup.

“Many local players and even support staff members leave for The Hundred during the Royal One-Day Cup. So, when I signed a contract with Yorkshire in 2020, I made sure to pass on my knowledge to other players as they bring players from their second teams. It’s a competition that helps them grow their junior brigade. Players like Cheteshwar Pujara are gold dust in a competition like this,” said Ashwin on his Youtube channel.

“With his experience and game range, he has been in terrific form. In fact, he has been in accelerating form. He is scoring loads and loads of runs at a quicker pace as well. (He is) An Indian middle-order batter who is scoring runs at a brisk pace. A mini auction is right around the corner. Will the IPL franchises take a note of this?” he added.

Pujara’s decision to travel to England

Cheteshwar Pujara’s choice to move to England and join Sussex proved to be a game-changer for him after losing his spot in the Indian Test team for the home series. Pujara had a spectacular season, scoring 1094 runs in eight matches, including five hundreds and two double centuries at an average of 109.40. He was reinstated into the national squad for the lone test match against England in July as a result.

Pujara, on the other hand, has stunned the cricketing world in the Royal London Cup. The veteran Indian hitter has been in fantastic form with the bat, producing some stunning knocks. He scored 624 runs in nine matches at an astounding strike rate of 111.62, including three centuries and two half-centuries.

Pujara wasn’t sold at the 2022 auction. He was chosen for Rs. 50 Lakhs in an auction and joined the Chennai Super Kings (CSK) team that won the championship in 2021. He didn’t, however, participate in any games. 2014 saw Pujara’s final IPL appearance for Punjab Kings.