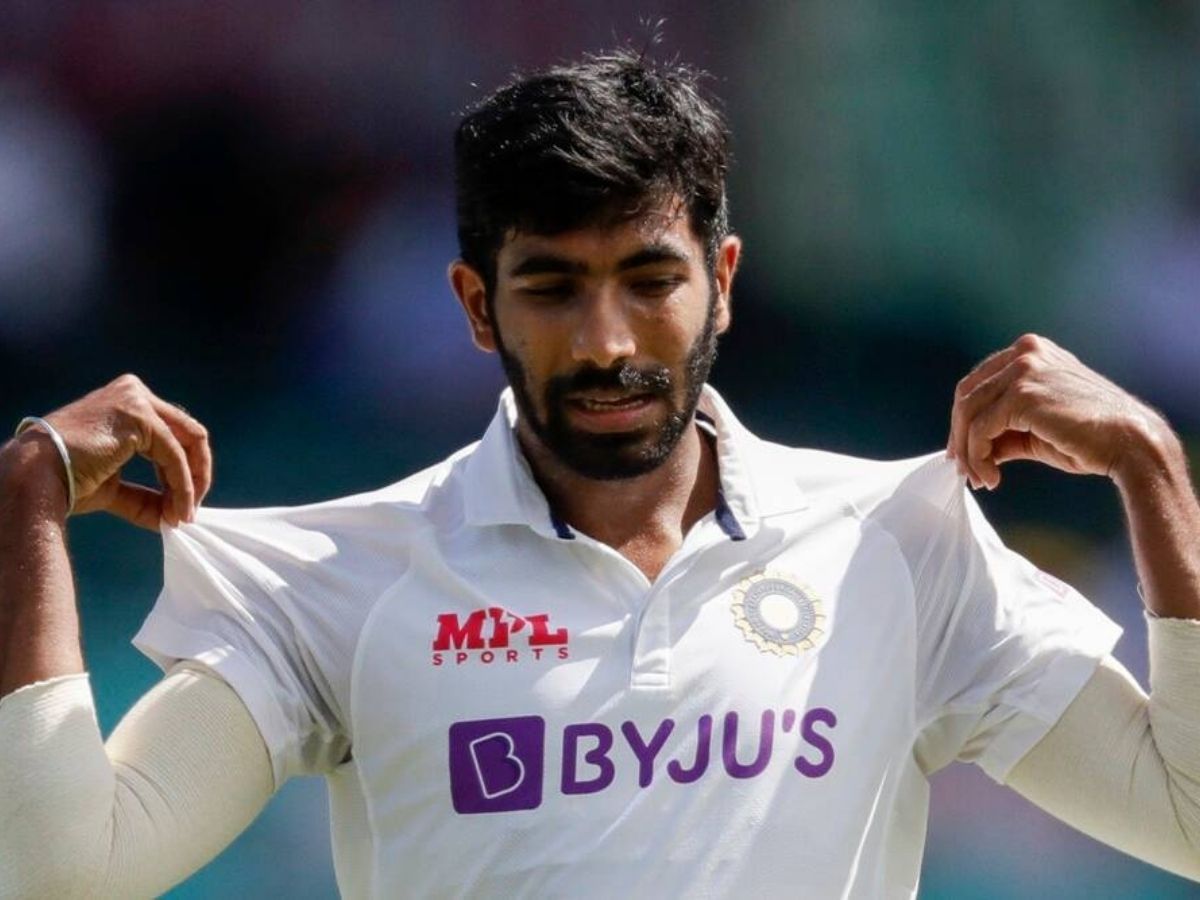 Recently, India was penalized two ICC World Test Championship Points for maintaining a slow over-rate against England on Day 5 of the final rescheduled Test at Edgbaston. This had led to a sudden fall in India’s position on the WTC points table, slipping to fourth place just behind their arch-rivals, Pakistan.

Australia is currently leading the WTC points table with all wins and 84 points followed by South Africa and Pakistan. As the ranking is given according to the points percentage instead of actual points. Despite collecting more overall points than Pakistan, India has slipped to the fourth spot.

The Men in Blue have played a total of 12 games so far with six wins, four losses, and two draws. Despite having earned 75 points including a 5 points penalty, their performance is poor with 52.08 percentage points.

Percentage points are calculated on the basis of actual points won divided by total points on offer and multiplied by 100.

Winning a Test match lends a team 12 points while a draw and a tie give four and six points respectively. India having won six and drawn two, accumulated 80 points but lost 5 points on various occasions.

This time against England, ICC match referee David Boon imposed the sanction after India was ruled to be two overs short of the target after time allowances were taken into consideration.

“In accordance with Article 2.22 of the ICC Code of Conduct for Players and Player Support Personnel, which relates to minimum over-rate offenses, players are fined 20 percent of their match fee for every over their side fails to bowl in the allotted time,” the ICC said in a statement.

“In addition, as per Article 16.11.2 of the ICC World Test Championship (WTC) playing conditions, a side is penalized one point for each over short. Consequently, two WTC points have been deducted from India’s points total.” India stand-in captain Jasprit Bumrah pleaded guilty to the offense and accepted the proposed sanction, so there was no need for a formal hearing.

This is the third instance that India has faced the slow over-rate charge which has led to docked points in the World Test Championship standings.

Here is the Updated Points Table after India’s recent loss to England: