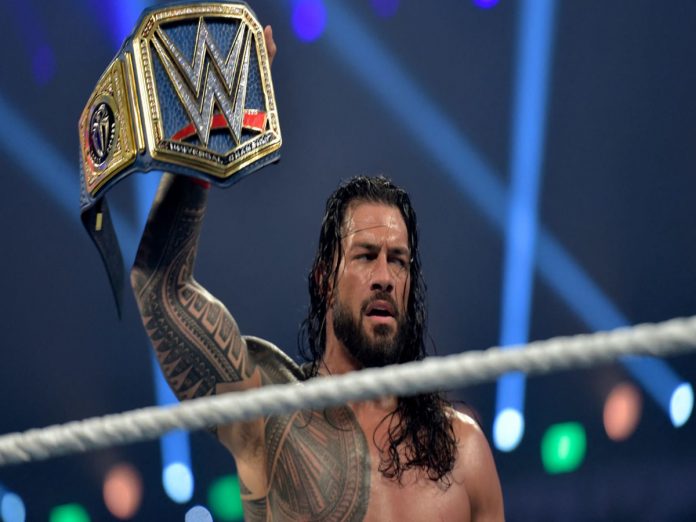 With just over a month away, fans are excited and have begun predicting the matches for the event. Roman Reigns currently remains the undisputed WWE Universal Champion. Here are 3 superstars who can challenge him at the WWE Extreme Rules 2022.

Since The Shield disbanded, Roman Reigns and Seth Rollins have crossed paths and engaged in numerous memorable matches. They are two of the top stars on the WWE men’s roster. Roman Reigns, Seth Rollins, Dean Ambrose, and The Shield made their Survivor Series 2012 debuts together. Reigns and Rollins were brothers in arms WWE Tag Team Champions in 2013.

They split up when Rollins betrayed The Shield in June 2014. Rollins and Reigns have remained fierce rivals since then. Since June 2021, Clash at the Castle marks Rollins’ first victory at a high-profile live event (or pay-per-view). This win against Riddle was a significant one for him.

Roman Reigns defeated Kevin Owens to retain the Universal Championship in 2021. This occurred in a Last Man Standing match at the 2021 WWE Royal Rumble. This match at the WWE Extreme Rules could excite the audience to the utmost level and could be immensely challenging for Reigns.

Sheamus lost against Gunther at Clash at the Castle due to his back pain. However, it was a really good comeback which made the crowd rally behind him.

Last year, Sheamus said,  “I want people to talk about Sheamus forever, you know what I mean? I want people to, when they talk about WWE, they talk about Sheamus, The Celtic Warrior. When I hear people talk about, ‘Oh, Roman Reigns cut a great promo,’ you know what I mean? Or Drew and Bobby and all that sort of stuff. I’m like screw that, I’m better than these guys and I’m gonna prove that I’m better than these guys.”

Thus, Sheamus won’t surrender easily without a fight. The Celtic Warrior will likely go above and beyond to win against Reigns after claiming to be better than him.

Also Read: WWE Clash at the Castle 2022 Results and Highlights: 5 unexpected things that you need to know