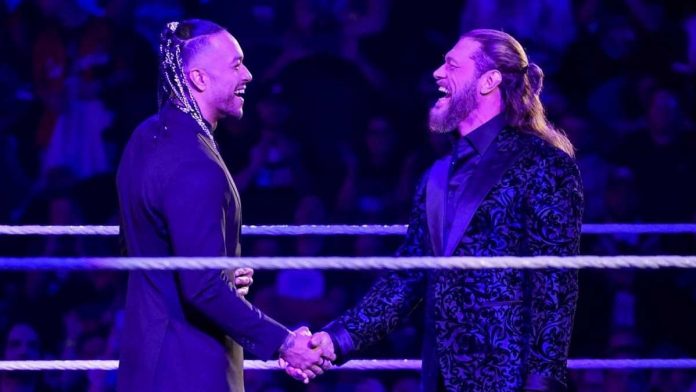 WWE RAW Highlight: During Monday Night RAW broadcasts on the USA Network, it has been confirmed that Edge will be making his return to action in his native Ontario for the first time in over twelve years.

“The Rated R Superstar” will return to the ring two months after his last fight in Hell in a Cell 2022. A few moments ago on RAW, Damian Priest issued a challenge to the Hall of Fame member for the episode of the red show in Toronto. This match will mark Edge’s first time in his hometown in twelve years (eleven counting non-televised shows). Priest promised that he would “humiliate his rival in front of his family and the few friends he has left.”

The Monday Night RAW episode will take place on Monday, August 22 from the Scotiabank Arena in Toronto, Ontario, Canada. Fans will be able to watch this episode live from the respective venue, or through its broadcast on USA Network in the United States. More matches and segments are expected to be announced in the coming days.

6. Handicap Match: Omos vs. Andrea Guercio and Spencer SladeOmos hits Slade with a big boot for the win.

8. No Disqualification: AJ Styles vs. The Miz