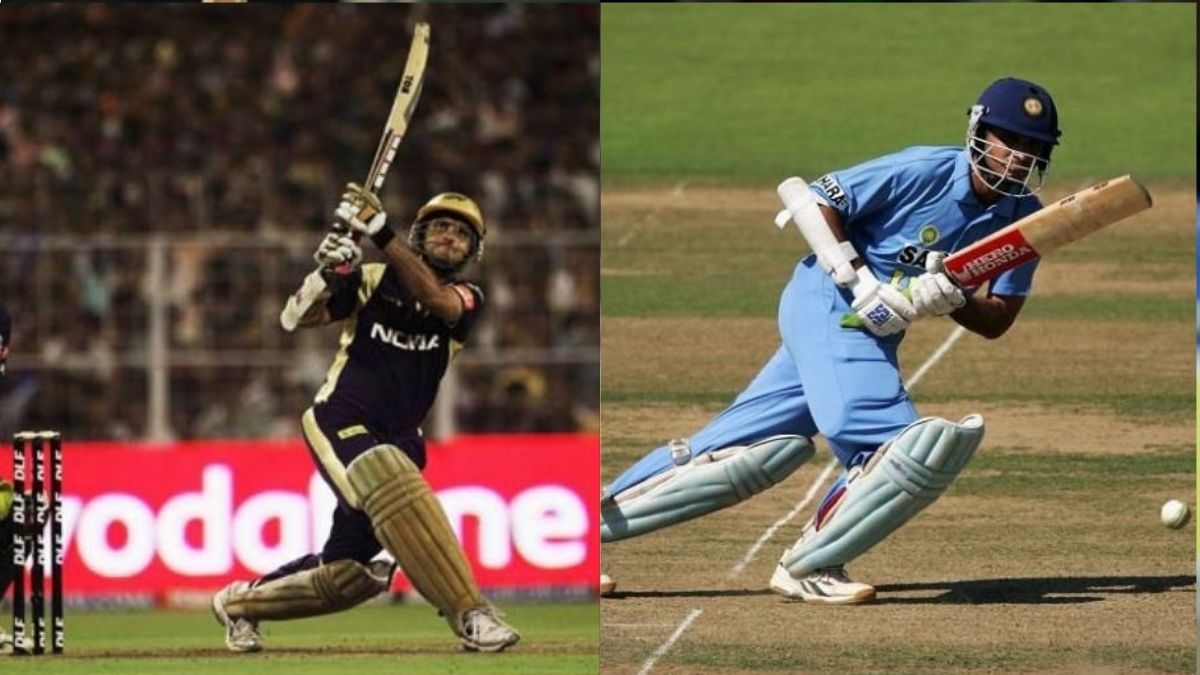 Indian cricket history is replete with Ganguly’s contributions. It was at once his biggest fear and biggest love to play for the team during one period of his playing days. The most noteworthy aspect of his captaincy tenure has to be the history that was written. He is most remembered for what he did as a captain in guiding a young team to success, not his proficiency on the offside or his prolific partnership with Sachin in ODIs.

During the tumultuous days following the match-fixing scandal, he brought together Rahul Dravid, Sachin Tendulkar, and Anil Kumble to form a team that would be formidable at home and more than competitive overseas. India’s admirable display in away tours resulted from his relationship with John Wright, the first foreign coach to coach India.

A key component of Ganguly’s approach was to show courage and to lead by example. As a result of his ability to get under opponents’ skin, Ganguly earned quite a few calls into the match referee’s cabin. However, he stayed steadfast and maintained that the attitude helped India grow. The performances he put up on the field matched his actions. The 2003 World Cup final was the most successful tournament of his career.

Though he had a successful captaincy career, his batting form deteriorated. In 1996, Ganguly dominated the English cricket world with several hundred-plus scores. He then began opening the innings in ODIs with Sachin Tendulkar. They formed the most dangerous opening partnership ever in ODI cricket, but their success in the shorter format didn’t translate in the same way to the longer format.

Bowlers and captains worldwide picked up Ganguly’s deficiency against short-pitched bowling, and he was labored over by the bowlers in the longer format. His troubles were beginning, however.

Greg Chappell became India’s coach in 2005 after John Wright stepped down. The two opinionated people began to have a strained relationship over time. Media outlets made Chappell’s dismissive mail to the BCCI regarding the then captain’s leadership abilities public.

The senior members of the team had to calm down the hurt Ganguly so that he could continue on tour. The poor form of his batting didn’t help either, and Ganguly received little public support. In the last two years, he hadn’t scored much. Ganguly’s long-drawn-out drama finally ended when Dravid was named Ganguly’s successor and Ganguly was dropped from India’s national team.

He was on and off in the team throughout the season but failed to secure a permanent spot. He was recalled to a team in 2006 that had just exited the Champions trophy humiliatingly after losing to Australia.

As an ex-captain and returning to the game after a long break, Ganguly was desperate for runs that could restore his reputation. As the highest run-scorer in the series, he batted calmly. In 2007, he was ranked as the second-highest run-getter behind Jacques Kallis in the ODIs. Following a Man of the Series win against Sri Lanka, he improved in ODIs too.

A series of two-day tests in Bangalore also saw Ganguly set a career-high of 239 points against Pakistan. However, these performances did not earn him a spot in the CB series in Australia in 2008, as the selectors chose a young, dynamic team. The selectors went for a young team with an eye to the future in the 2008 CBC series in Australia when he was not selected. In the Sri Lanka series, he failed to produce the big scores, and his inclusion for Australia’s tour was once again questioned.

In response to the questions, Ganguly retired after his final series in Australia. In an emotional farewell, the captain MS Dhoni handed over his captaincy during his last Test match in Nagpur, 2008.

Even after retiring from playing, he remains an active player on the domestic circuit and plays both in the Ranji Trophy and the IPL successfully until 2012.

Sourav Ganguly is one of India’s wealthiest cricketers, and his entire net worth is estimated to be $50 million, which is 365 crore Indian rupees in local currency. Cricket was the primary source of income for Sourav during his playing days. He is the President of BCCI now, and his brand value has grown exponentially; He also makes money through brand endorsements. The total average income per Year is Rs.26 Cr.

Sharukh Khan’s Kolkata Knight Riders (KKR) franchise roped him in as their skipper. He was picked up by the Pune warriors later in 2011 and played with them till 2012.

Sourav is a huge brand name that sells in India. Multiple Corporate have roped him in for their advertisements. He has been in this business for nearly 20 years now. Here are the products he endorses.

The former Indian Captain Sourav Ganguly is sought after by numerous followers on social media. His popularity has not diminished after his retirement and has risen after becoming the BCCI president.

Sourav Ganguly has some luxurious cars in his collection and is proud of many big brands like BMW and Mercedes Benz. The value of the cars collectively is at 4.70 Cr.

He owns many properties in India and England.

Not many are aware that Dona Ganguly, Sourav Ganguly’s wife, is an Indian Odissi dancer. In 1997, she eloped with and married her childhood friend Ganguly. In a 1996 report by Zee News, Ganguly proposed to Dona before leaving for England.

In August 1996, the two were legally married in court. In the beginning, their families were unaware of the marriage. The couple was married again, following proper rituals and family blessings a year after their court marriage.

When he was a kid (and still is!), Sourav was an avid football fan. While Sourav was on vacation during class 10, Snehashish forced him to attend a cricket academy. In the wake of his successful tour of England, Sourav eloped with childhood sweetheart Dona. The deeply religious Sourav fasts every Tuesday. Sourav’s name is credited to an apartment complex in Calcutta, India. ‘Sourav Housing Complex’ is where it is located. The people of Kolkata know how to respect their icons! As part of the city’s annual Rajarhat Gopalpur Festival, he unveiled a plaque to announce the street’s new name: Sourav Ganguly Avenue.

Q- What is the net worth of Sourav Ganguly?

Q- What is the real age of Sourav Ganguly?

Q- What is the Salary of Sourav Ganguly?

Q- What is Sourav Ganguly Height?

Q- What is the name of Sourav Ganguly’s Wife?