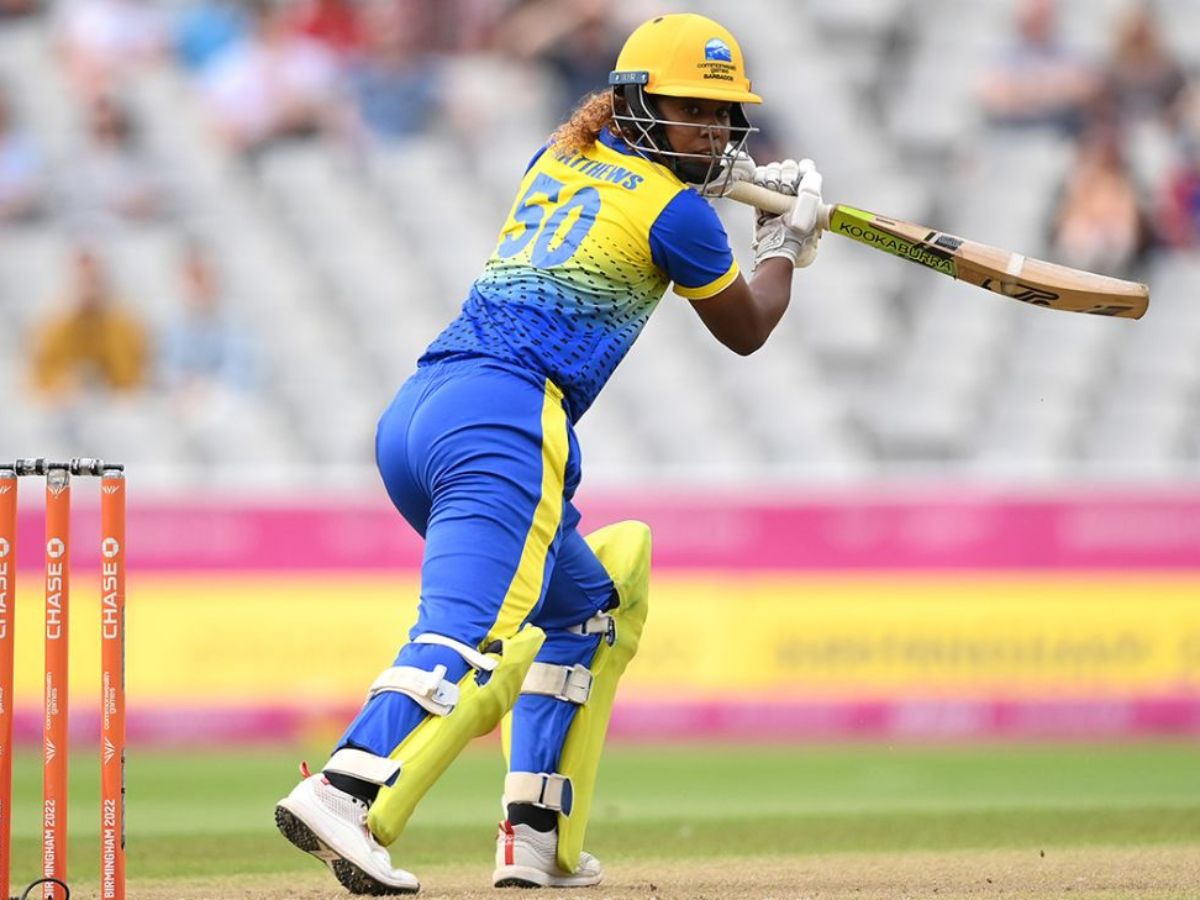 Welcome to the AU-W vs BAR-W Today Prediction curated by Kheltalk cricket experts. Barbados Women will now face Australia Women in Women’s T20 Commonwealth Games 2022 on 31 July 2022 at Edgbaston, Birmingham. Keep on reading for more information on the AU-W vs BAR-W game.

Barbados, who made their T20I debut against Pakistan recently, will take on Australia in their second match. Both teams had a winning start to the tournament and a win here would get them closer to the knock-outs.

Australia began their quest for gold against India on Friday. After being asked to bowl first, they saw some brutal hitting from Indian skipper Harmanpreet Kaur. The team then began their chase on a bad note as Renuka Thakur rattled the top-order of Australia. In a stunning display, Australia recovered from 49/5 to chase down 155 in their 20 overs. Even though the match went toe to toe in the final few overs, Ash Gardner held her nerves and took the team home.

Barbados, on the other hand, had a comparatively easy win. They batted first against Pakistan and raced to 144 with the help of Matthews and Knight. In reply, Nida Dar’s half-century couldn’t take Pakistan home as the team fell 15 runs short of the target.

Australia will look to put behind their sluggish performance against India and will be keen to put up a better display here. Though the team had won their last match, they had a major slump at the start, something one wouldn’t expect from a team like Australia. On the other hand, Barbados knows the challenge that Australia would bring in and they will look to bring in their A-game here. If Deandra Dottin and Hayley Matthews find their way, Barbados does stand a chance against the Australian team.