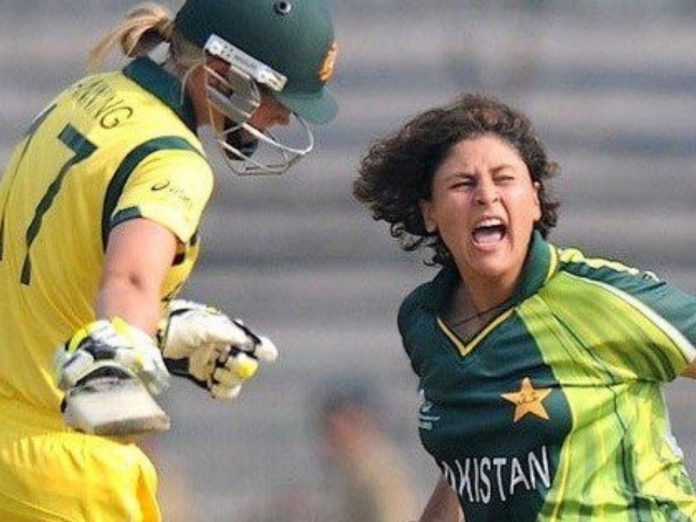 Welcome to the AUS W vs PAK W Today Prediction curated by Kheltalk cricket experts. The 9th match of the Commonwealth Games Women’s Cricket Competition 2022 will see the unbeaten Australia Women facing off against Pakistan Women on August 3, 2022, at the Edgbaston, Birmingham. Keep on reading for more information on the AUS W vs PAK W game.

Australia Women are the current favourites to win the gold in Commonwealth Games Women’s Cricket Competition 2022 because of their utter dominance. The Southern Stars are unbeaten and looking great with their 2 out of 2 wins, against India and Barbados. On the other hand, by losing 2 out of 2, Pakistan Women are at the bottom of the ‘Group A’ point table.

Both the batting and bowling sides of the Pakistan Women’s team performed poorly in the Commonwealth Games, so far. While whole Australian Women’s team is contributing equally to the win.

AUS W is overwhelmed with their second win on a trot at the Commonwealth Games. The spin trio of the Australia women’s team, comprising King, Jess Jonassen, and Ash King, is performing really well. They might create destructions against the poor-performing batters of the Pakistan Women team.