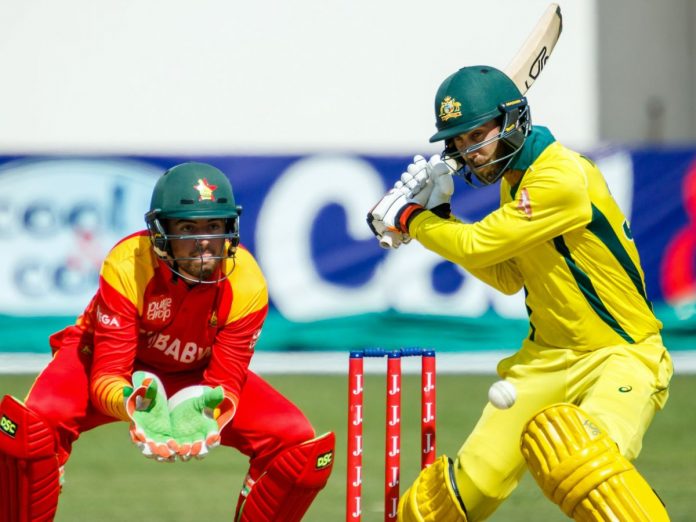 Welcome to the AUS vs ZIM Today Match Prediction curated by Kheltalk cricket experts. Australia will take on Zimbabwe in the 1st ODI of Zimbabwe tour of Australia at Townsville on Sunday, 28th August 2022. Keep on reading for more information on the AUS vs ZIM game.

Zimbabwe and Australia will lock horns in ODIs for the first time since 2014. Interestingly, Zimbabwe defeated Australia by three wickets in their last meet. That was their first victory over Australia in 31 years. Sikandar Raza, who is in form of his life at the moment, also featured in that contest.

Zimbabwe are coming into this series after losing to India. While they lost the first two matches without any fight, Sikandar Raza almost pulled off a massive victory in the third. The home side fell to India in the final ODI only by 13 runs. Before the India series, Zimbabwe defeated Bangladesh by 2-1. Australia, on the other hand, will be playing its first ODI since June. The team defeated Sri Lanka in a five-match series by 3-2.

AUS vs ZIM Today Match Prediction, ODI Series 2022, Who Will Win the Match?

AUS to win this match

Australia are the obvious favorites to win this match. The host side are likely to thrash Zimbabwe to take the match by a huge margin. However, they will vary in the challenge and Sikandar Raza’s current form. Zimbabwe will bet their money on Sikandar Raza once again. Raza has scored three centuries in his last six ODIs.

All eyes will be on Sikandar Raza once again. 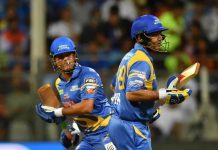 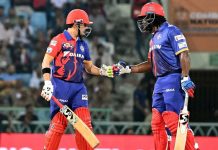 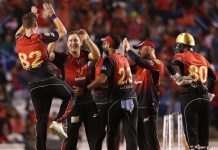