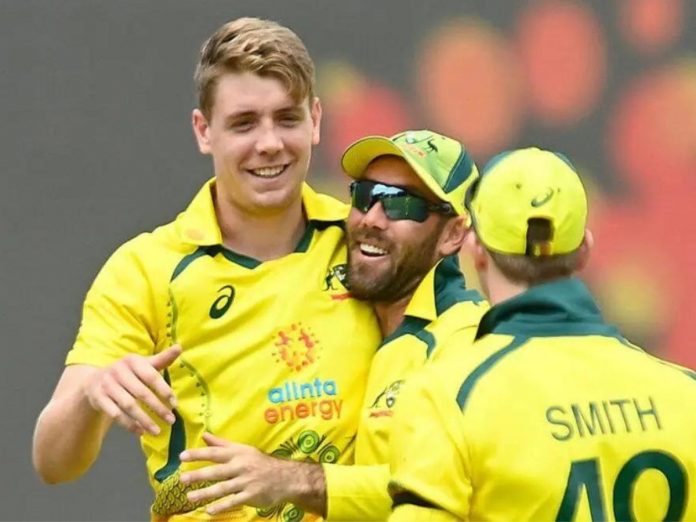 Welcome to the AUS vs ZIM Today Match Prediction curated by Kheltalk cricket experts. Australia will take on Zimbabwe in the 2nd ODI of Zimbabwe tour of Australia at Townsville on Wednesday, 31st August 2022. Keep on reading for more information on the AUS vs ZIM game.

Australia and Zimbabwe will meet in the second ODI on Wednesday. Australia, as expected, got the better of the visitors in the 1st ODI and won the match by nine wickets. Cameron Green was the star performer for the hosts. He ended with 5 for 33.

Zimbabwe began the match well with Tadiwanashe Marumani and Wessly Madhevere taking on the bowlers. Marumani made 61-ball 45 whereas, Wessly Madhevere made 91-ball 72. The duo helped Zimbabwe to get 200 on board.

In return, Australia lost Aaron Finch early but David Warner and Steve Smith took the game away from Zimbabwe. In the end, Glenn Maxwell took just 9 balls to score 32 runs and took the team over the line.

Top Batsmen for AUS vs ZIM

Top Bowlers for AUS vs ZIM

AUS vs ZIM Today Match Prediction, ODI Series 2022, Who Will Win the Match?

AUS to win this match

Australia are the obvious favorites to win this match. The host side are likely to thrash Zimbabwe to take the match by a huge margin. The team did have a bit of struggle in the last game where they lost five wickets to chase down 201. Though they took a convincing 1-0 lead, Australia will be kicking themselves for losing five wickets. They are expected to do comparatively better this time around. 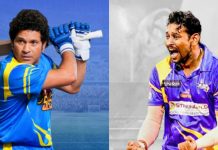 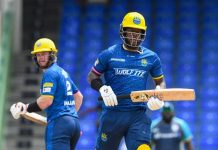 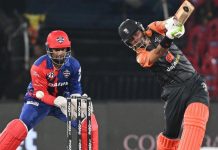