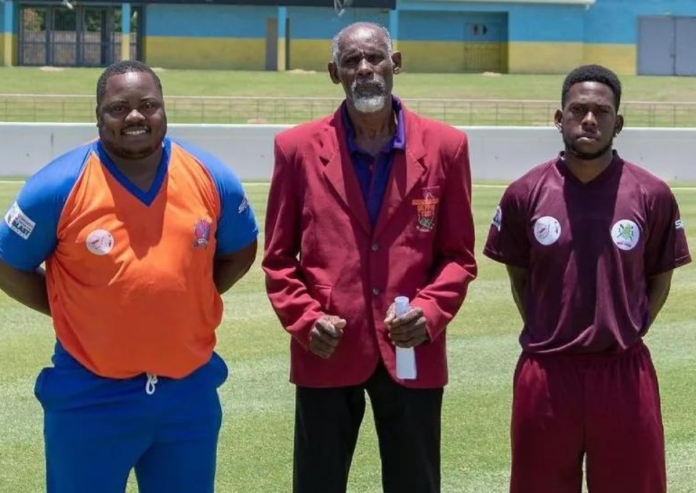 Welcome to the CCMH vs MAC Today Match Prediction curated by Kheltalk cricket experts. Central Castries Mindoo Heritage will square off against Mabouya Valley Constrictors in Match 14 of the St. Lucia T10 Blast on Thursday, May 13, 2022, at the Daren Sammy National Cricket Stadium. Keep on reading for more information on the CCMH vs MAC game.

Central Castries’s opening game was washed away due to rain and they will now be hoping to have a clear sky on the match day. On the other hand, Mabouya Constrictors suffered defeat in their opening game by 16 runs. Facing Choiseul Coal Pots, they failed to chase a total of 98 runs.

Top Batsmen for CCMH vs MAC

Top Bowlers for CCMH vs MAC

Central Castries is in a good space as their skipper, Stephen Naitram is in excellent form with the bat. They possess all the firepower at their disposal in order to emerge on top of Mabouya Constrictors.

Will be updated when there is an update.

The Rohit Sharma-led Mumbai Indians (MI) had a forgettable...