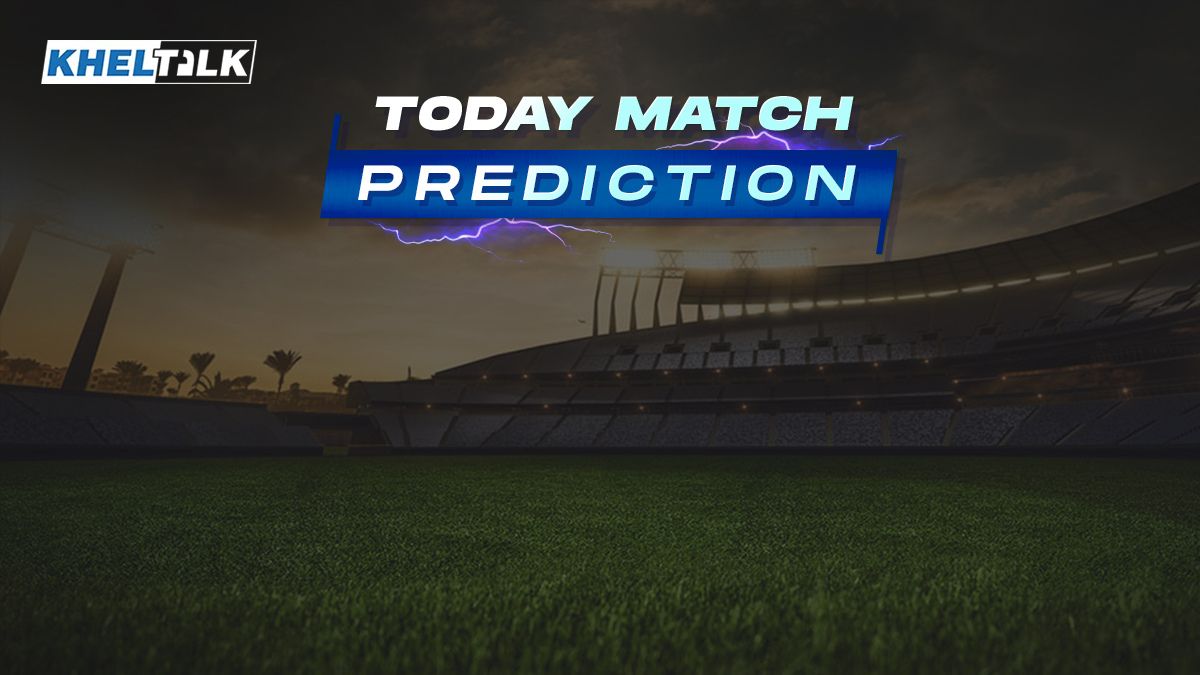 Welcome to the CSG vs LKK Today Prediction curated by Kheltalk cricket experts. Chepauk Super Ghillies will now face LYCA Kovai Kings in the TNPL 2022 on 31 July 2022 at Coimbatore. Keep on reading for more information on the CSG vs LKK game.

Chepauk Super Gillies is one match away from back to back to titles as they take on Lyca Kovai Kings in the final of TNPL 2022. The Shahrukh Khan-led team had a dream run in Qualifier 2 as they chased 209 in their 20 overs against Nellai Royal Kings. The team needed 16 runs from the last over and Shahrukh Khan finished things off for the team. Meanwhile, Chepauk Super Ghillies made it to the final directly after winning Qualifier 1 against Nellai.

Top Batsmen for CSG vs LKK

Top Bowlers for CSG vs LKK

CSG vs LKK Today Match Prediction, TNPL 2022, Who Will Win the Match?