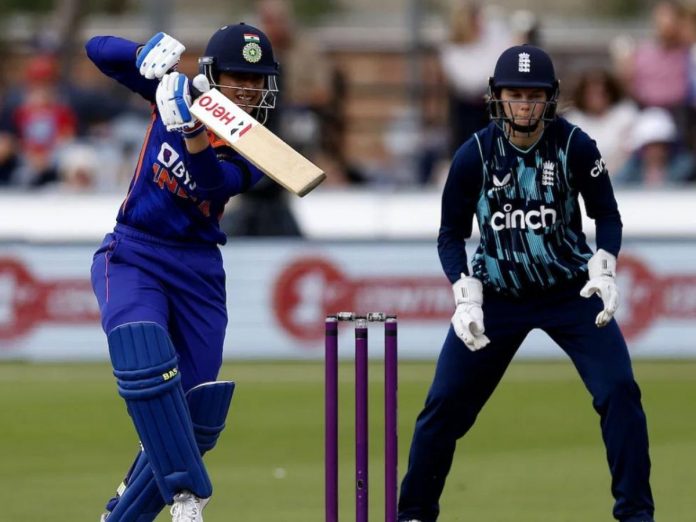 Welcome to the EN-W vs IN-W Today Prediction curated by Kheltalk cricket experts. India will take on England in the 2nd match of the ODI series 2022 in Canterbury on Wednesday, 21st September 2022. Keep on reading for more information on the EN-W vs IN-W game.

England will host India for the 2nd ODI on Wednesday. The team suffered a seven-wicket loss in the opening game of the ODI series and will be keen to come back stronger here.

India, on the other hand, will look to seal the ODI series and take revenge against England for winning the T20I series. Batting first, England managed only 227 in their 50 overs at Hove on Sunday. Alice Davidson-Richards was the top-scorer with an unbeaten 50.

In return, India’s Smriti Mandhana led the chase from the front with 91 runs. She was well supported by Yastika Bhatia. Later on, Harmanpreet Kaur completed the chase with a massive unbeaten 74.

EN-W vs IN-W Today Match Prediction, ODI series 2022, Who Will Win the Match?

England will begin this match as the favorites. Though the team will miss out on the opening match, they are likely to come up with a better show here. They will look to level the series. Alice Capsey and Sophia Dunkley will hold the key in this contest once again. The team will be hopeful for a big knock from them here. Also, the team will massively depend on their bowlers to remove the Indian top three early. 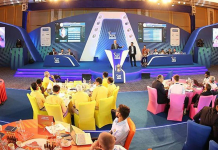