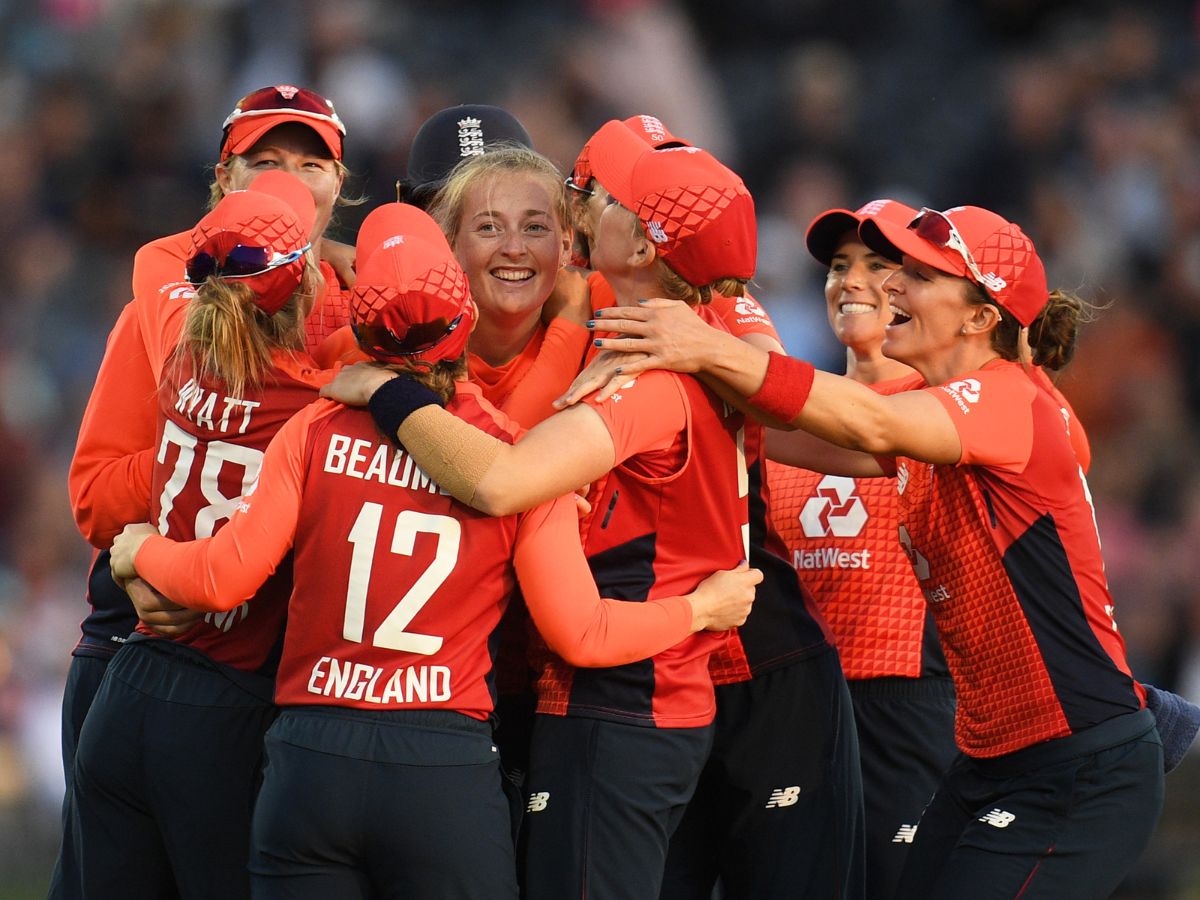 Welcome to the EN-W vs SL-W Today Prediction curated by Kheltalk cricket experts. Sri Lanka Women will now face England Women in the Women’s T20 Commonwealth Games 2022 on 30 July 2022 at Birmingham. Keep on reading for more information on the EN-W vs SL-W game.

A new look England women will play their first match at Commonwealth Games against Sri Lanka on Saturday. England will feature plenty of new faces as they look to build the squad for the upcoming T20 World Cup. They are coming into this tournament after an outstanding series win against South Africa where the team remained unbeaten throughout the series.

Despite being the underdogs, Sri Lanka certainly has a good chance of pulling off win here if their skipper comes good. Chamari Atapathu has been the backbone of this team for a while now and a lot depends on her in this match as well. Even during the India series, the team had won only one and Atapathu led the team from the front in that contest.

England are likely to continue their winning form here. This will be their first meeting against Sri Lanka since 2019 when the team had won by 98 runs. In fact, England enjoys a good record against Sri Lanka and has won all their recent five meetings. Most importantly, all their wins came by a huge margin. This could be one such day for the England team. Having said that, they will not take Sri Lanka lightly this time as Chamari Atapathu is in good form and she can do a lot of damage to the team.