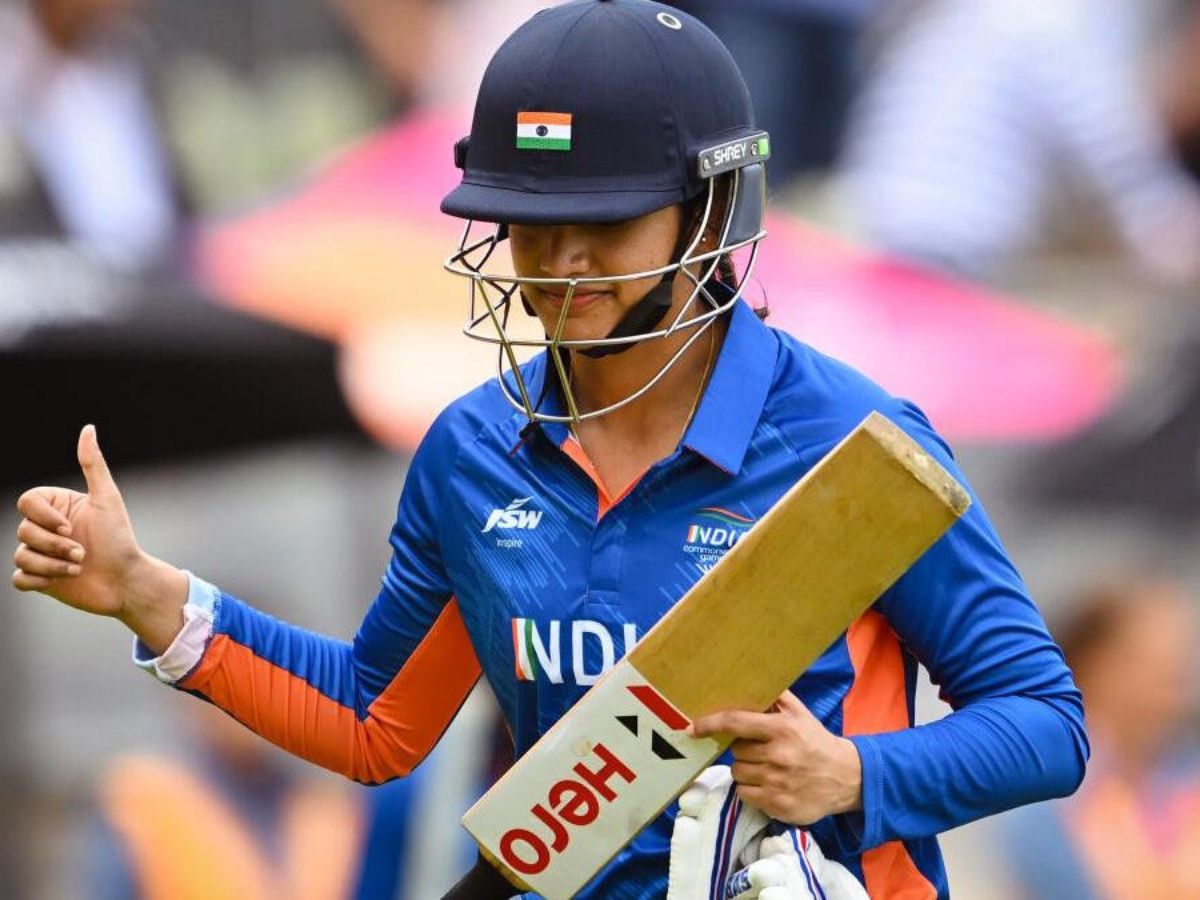 Welcome to the IN-W vs EN-W Today Prediction curated by Kheltalk cricket experts. India Women will now face England Women in Women’s T20 Commonwealth Games 2022 on 6th August 2022 at Edgbaston, Birmingham. Keep on reading for more information on the IN-W vs EN-W game.

India and England will face in the first Semi-final of the Commonwealth Games. The Indian team began their campaign with a thrilling encounter against Australia which they ended up losing by 3 wickets. The team then gave an excellent comeback with an 8-wicket win over their arch-rivals Pakistan. Their performance only got better against Barbados, which was a must-win game, as they returned with a 100-run win. The team ended in the second spot of Group A, just behind the Australian team.

England are one of the two unbeaten teams in the tournament. The home side ended the league matches at the top of Group B. England entered this series after whitewashing the South African team in both ODIs and T20Is. They met Sri Lanka in their first league match of this tournament which they won by five wickets. Their next battle, which was against South Africa, also went their way, as the team ended with a 26-run win. The side’s final league match was against New Zealand. England embarrassed their rivals and won the game by 7 wickets.

England will have the home advantage as they meet India in the semi-final. This match is expected to be a close encounter, considering the form of both the teams. Renuka Singh will lead India’s charge, whereas Katherine Brunt will be England’s main bowler to keep an eye on. Both teams will heavily depend on their top order to grab some runs. Either way, this match is likely to go down the wire.