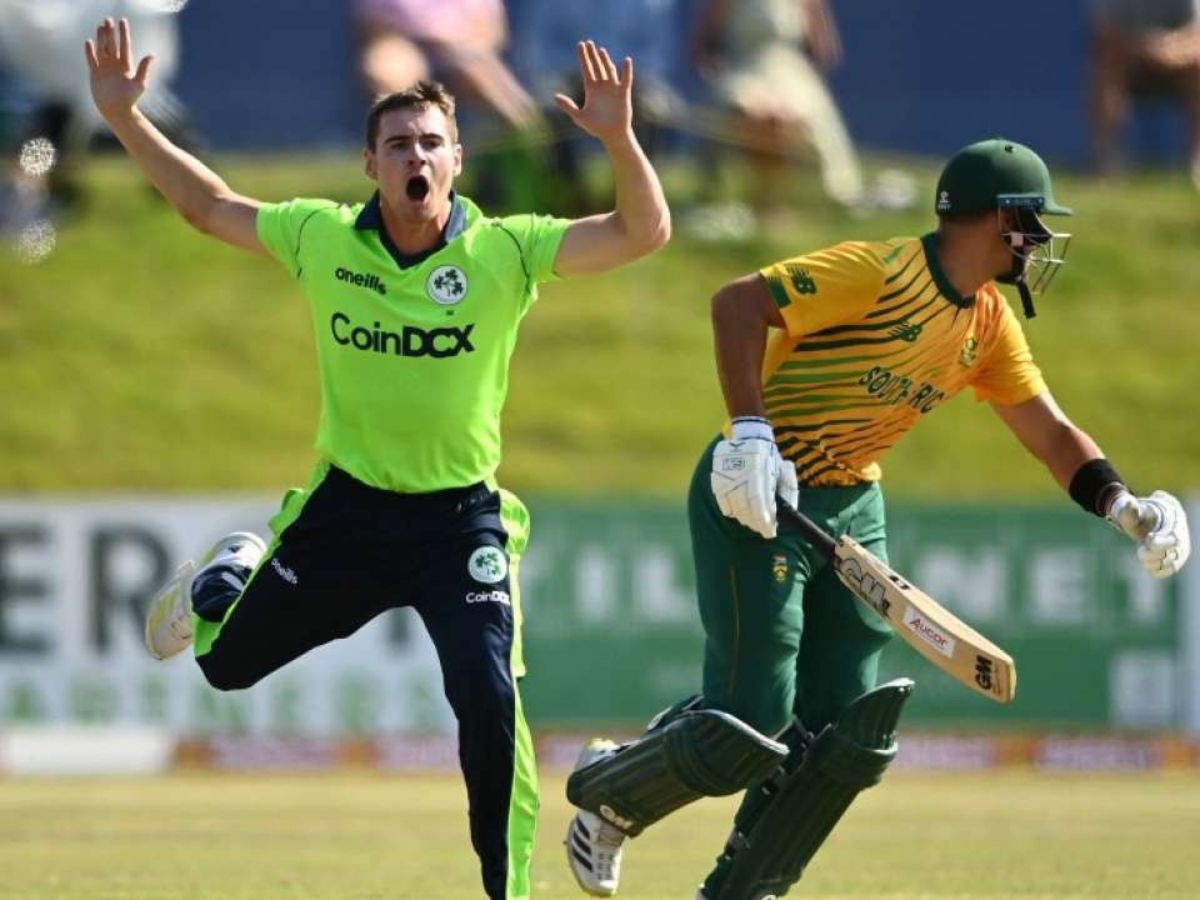 Welcome to the IRE vs SA Today Prediction curated by Kheltalk cricket experts. Ireland will now face South Africa in the T20I series 2022 on 3 August 2022 in Bristol. Keep on reading for more information on the IRE vs SA game.

Meanwhile, Ireland will enter this series after losing to New Zealand in a three-match T20I series. The team also lost the series against India prior to the New Zealand series.

Top Batsmen for IRE vs SA

Top Bowlers for IRE vs SA

IRE vs SA Today Match Prediction, T20I series 2022, Who Will Win the Match?

On paper, South Africa looks like a dominant team compared to Ireland. They have recently taken down the mighty England team and are in impressive form right now. Meanwhile, Ireland might not have won matches in a recent couple of series but they did put up a good fight. The scorecard might suggest otherwise but the team did have their moments. We shall not ignore their chances here even though it is minimum as we all know that the momentum shifts quickly in this format.