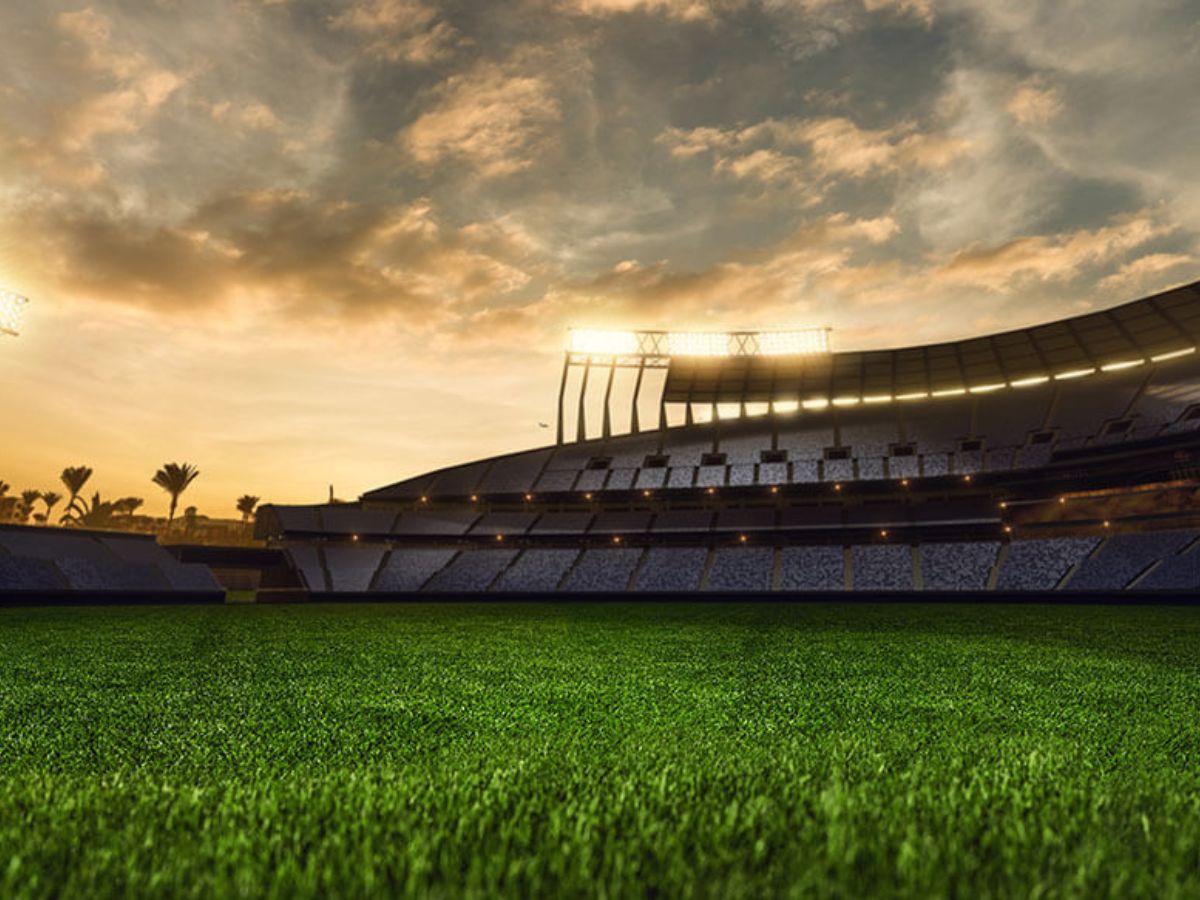 Welcome to the LLG vs NWW Today Prediction curated by Kheltalk cricket experts. Leinster Lightning will now face North West Warriors in the Ireland Inter-Provincial T20 on 28 July 2022 in Dublin. Keep on reading for more information on the LLG vs NWW game.

Leinster Lightning and North West Warriors have produced close encounters over the years and we could get to witness the same on Thursday as both teams will meet each other once again. The team’s last encounter got abandoned due to rain and their match in the May month went down the wire with North West Warriors winning it just by one run. With that win, Warriors moved second in the table. They have three wins from their seven matches and have lost one match so far.

Leinster, on the other hand, have won two and have lost as many matches from their seven meetings. They have 15 points at the moment while Warriors have 16.

Top Batsmen for LLG vs NWW

Top Bowlers for LLG vs NWW

Leinster Lightning’s best performers were Simi Singh and Andy Balbirnie. Both the players might not available for this contest as they had just completed their international commitments. If they aren’t playing this contest, Leinster Lightning might struggle against North West Warriors, which at least on papers, are a better team. On the other hand, if the international players return for this game, Lightning are likely to put up a good fight.