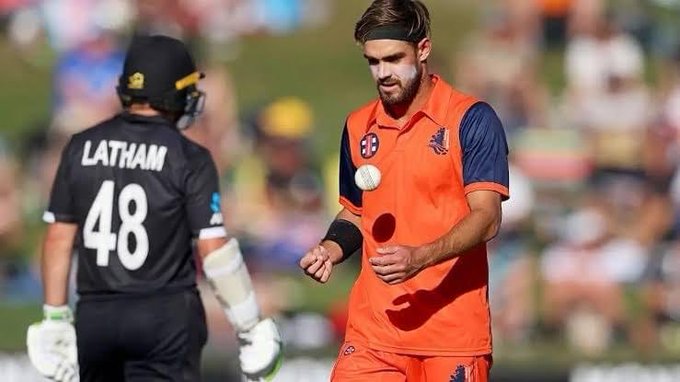 Welcome to the NED vs NZ Today Prediction curated by Kheltalk cricket experts. New Zealand is all set to face off the Netherlands in a two-match T20I series. The 1st T20I will be played between both teams, NED vs NZ on August 4 (Thursday). The scheduled venue for NED vs NZ T20I series is Sportpark Westvliet, The Hague. Keep on reading for more information on the IRE vs RSA game.

With the team strength on both paper and field, New Zealand is a clear favorite for all. The team of New Zealand is looking in great form in all its departments, batting, bowling, and fielding. Talking about the stats, only one T20I match has been played between the Netherlands and New Zealand has been so far, and it was won by New Zealand.

The team in New Zealand led by captain Mitchell Santner is the clear pick win for the 1st T20I match of the New Zealand tour of the Netherlands. With Finn Allen, and Neesham in form the team is looking far better than the host Netherland. While NED, having fewer T20I matches this year will try to give a tough competition to NZ.