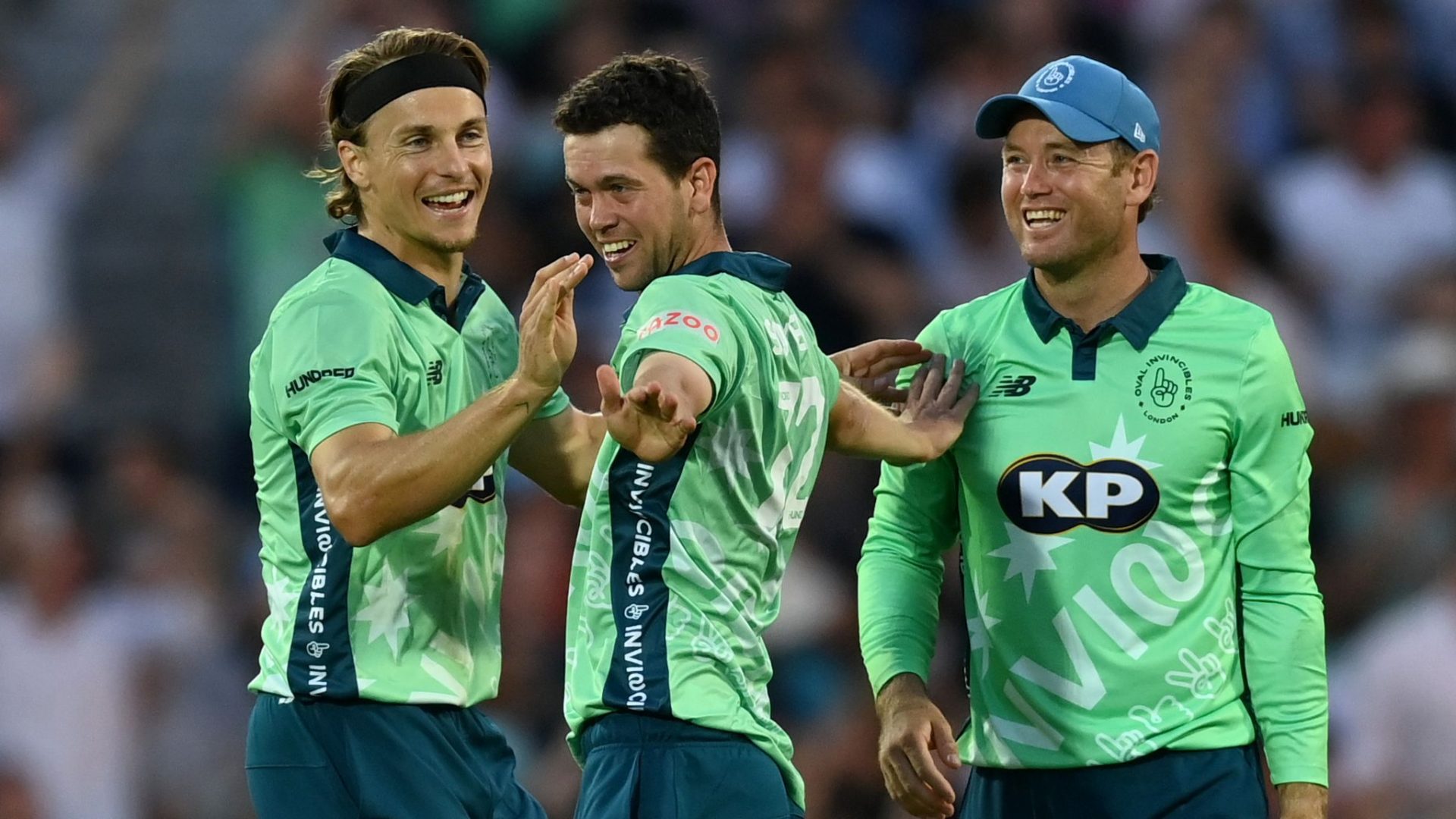 Welcome to the OVL vs LDN Today Prediction curated by Kheltalk cricket experts. The previous season qualifier Oval Invincibles will go head to head with London Spirit, in the 2nd Match, The Hundred Mens Competition 2022. The Oval Invincibles and London Spirit are facing off on August 4 (Thursday) at the Kennington Oval, London. Keep on reading for more information on the OVL vs LDN game.

Last year, the London Spirit had a terrible campaign, winning just one match out of eight, London Spirit finished last in the standings. On the other side, after winning four of their eight-game, Oval Invincibles ended in fourth place. With big-big power hitters, both the team will surely want to have a solid start in the tournament.

Oval Invincibles will be seeking to build on their outstanding home performances from last year’s Hundred competition. The Sam Billings’ led team won all four of their group matches at the Kennington Oval, London, and they’ll be confident about getting off to a good start against the London Spirit.

The wicket at Kennington Oval is known for an equal contest between bat and ball. The new ball comes onto the bat nicely, but as the game progress, the wicket becomes slower. Oval Invincibles have a better track record on its home ground. The bowlers of OVL will surely restrict their opponents on a low score.