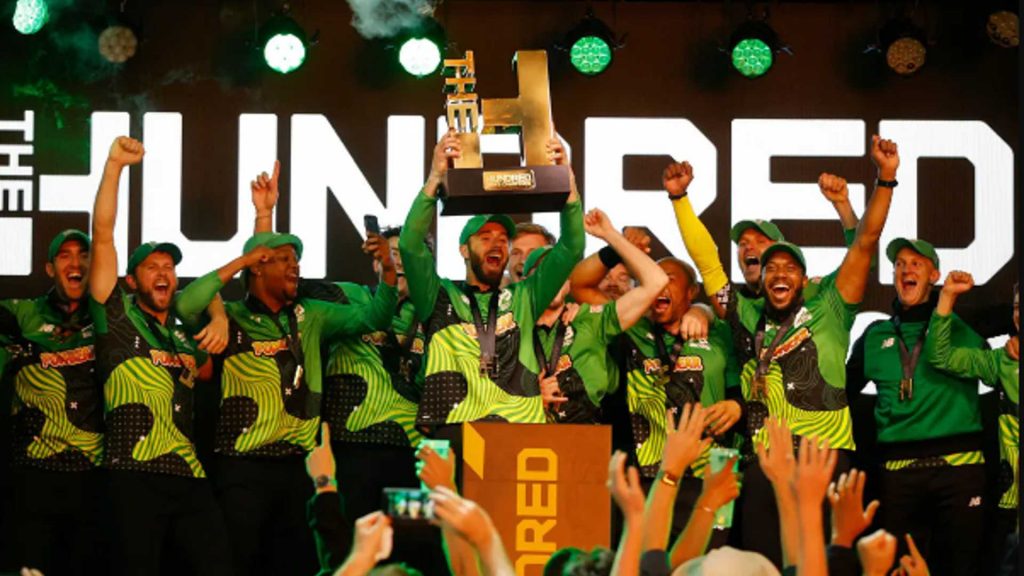 The Hundred: Southern Vs Welsh

Welcome to the SOU vs WEF Today Prediction curated by Kheltalk cricket experts. The 1st match of The Hundred Men will see Southern Brave facing off against Welsh Fire on August 3, 2022, at the Rose Bowl. Keep on reading for more information on the SOU vs WEF game.

The opening match of The Hundred Mens Competition 2022 will be played between the defending champion Southern Brave, and Welsh Fire, who won just 3 out of 8 games in the previous season. With the kind of form Southern Brave players were in, they are very likely to defend the title this season.

Checking the team player’s strengths, both teams have quite several best players in their ranks. Southern Brave is looking great with their balanced team around a core of very talented English players. David from last year, who is more experienced and significantly improved, as well as Stoinis and Whitely, provide enough muscle at the other end of the innings.

On the other hand, despite not having a good season, previously, Jonny Bairstow, Tom Banton, and Ben Duckett from Welsh Fire are looking to lock horns with all other teams by taking down the opposition’s spin attacks.

Top Batsmen for SOU vs WEF – Stats from the previous season

Top Bowlers for SOU vs WEF – Stats from the previous season

If Bairstow could find support from anyone top-order batter here, the FIre will return with the win. Tom Banton and Ben Duckett have shown great form in the T20 Vitality Blast, this season.

SOU vs WEF Squad for, The Hundred Mens Competition 2022