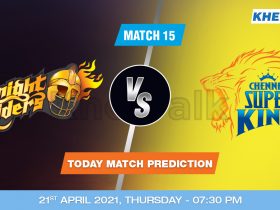 St Kitts and Nevis Patriots are having a worst Caribbean Premier League. Their campaign has been lackluster with nothing to write home about it. St Kitts and Nevis Patriots suffered their 6th loss in 7 games against the GAW. And that very much put the final coffin on their CPL campaign. Their match against the mighty and the table tappers Trinbago Knight Riders look only mere formality.

The encounter between Trinbago Knight Riders and St Kitts and Nevis Patriots is all set to be played on September 2, 2020, at the Brian Lara Stadium, Tarouba in Trinidad.

Trinbago Knight Riders have a dream CPL 2020. They have managed to win 6 matches out of the 6 games that they have played. TKR still needs to lose their first match, but does not look like that will happen. The last match of TKR was against the GAW, and they won it by 7 wickets. It was a low scoring game with Khary Pierre taking 3 wickets.

The Trinbago Knight Riders have a strong batting and bowling lineup. They have managed to complement each other well to become Table Toppers.

For Trinbago Knight Riders to win, they will only need to stick to the basics.

The Team of St Kitts and Nevis Patriots have nothing going on in CPL. Their previous game was against the Guyana Amazon Warriors. SNP batted well, thanks to 59 of Joshua Da Silva and posted 150. But it was not too much to silence GAW. They rode on a famous century made by Nicholas Pooran (100 off 45 balls), which was studded by 10 mighty blows out of the ground.

When St Kitts and Nevis Patriots come out to play against the Trinbago Knight Riders, they will have a lot to worry. If we skip their batting, it is their bowling that could not save the day and gave Pooran a free hand.

For St Kitts and Nevis Patriots to win, they will need to play as a perfect cricketing unit. If they are able to defeat TKR, then it will be nothing less than spectacular. However, that means a quick turnaround and that has missed so far for SNP in the CPL.

The next matches of St Kitts and Nevis Patriots in the CPL hold no importance for them. Even if they manage to win all, their chances of breaking into the top 4 look bleak.

The weather prediction for this TKR vs SNP game is that we may see some rains interrupting the proceedings. Hence, there may be some delays or over reductions. Overall, we may get a full game if those are only passing showers.

It’s a batting paradise here at the Brian Lara Stadium. The Team being able to score higher and defend it will have an edge. The side winning the Toss may like to bat first.

Let’s discuss the essential playing 11 for this match and the best match prediction for the upcoming match.

TKR is the favorite to win another game. The match prediction by KhelTalk is that Trinbago Knight Riders is going to win this clash. 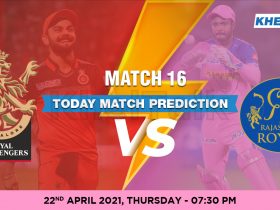 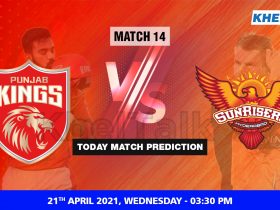 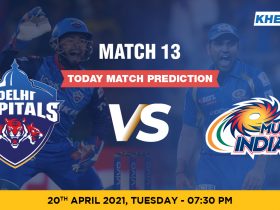