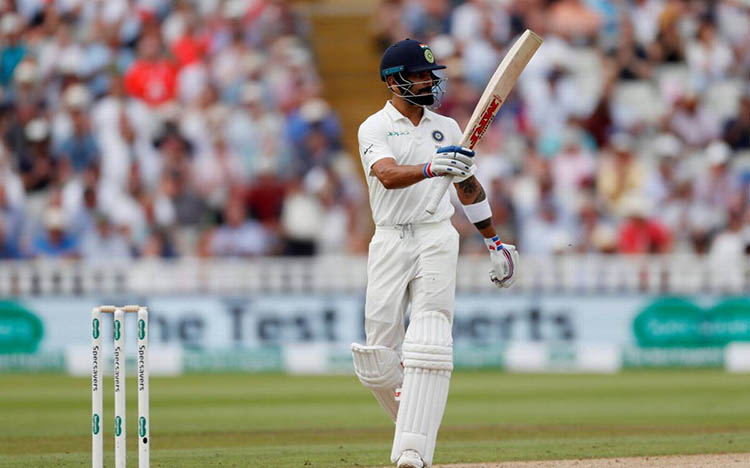 In this article, you will see us discussing the prospects of batsmen who will take home the ICC Test Cricketer of the Year award in 2021.

We are directly discussing 2021 and not 2020. It is because the year has not seen much of action on the Cricket ground owing to the COVID-19 Pandemic outbreak.

Most of the countries across the world are under strict lockdown, including India. The Novel Coronavirus has halted economic and other activities everywhere. Thus, predicting who will win the ICC Test Cricketer of the Year 2020 is of no significance!

Cricket saw its last action in March when Australia and New Zealand played in the 1st ODI of the 3-match ODI Series. Players experienced eerie feeling as the Sydney ODI was played behind closed doors. Australia went on to win the 1st game. But the rest of the rubber had to be canceled due to the fast-spreading of COVID-19.

In today match prediction, the agenda is to predict who has the biggest chances to win the ICC Test Cricketer of the Year award in 2021.

We will go with two of the biggest names in modern-day Cricket – Virat Kohli and Steve Smith. Talking about rankings of both these batsmen, they have managed to grace the Number 1 positions many a time.

As things stand today, it is Australia’s Steve Smith who has piped India’s Virat Kohli to reclaim his lost numero uno position.

It is now time to check out the statistics and figures of both batsmen. It will assist us in determining who has the best prospect to win the prestigious award. Take a look:

Virat Kohli, the Indian Captain, is the modern-day run machine. He is arguably the best batsmen in the world currently. He has proven his worth with consistent performances across all formats of the game, and that’s what makes him so unique.

You mention Tests, ODIs or T20s, and Virat bats across the formats with absolute precision. He is always yearning to prove his consistency time and again and is a gem of a Cricketer.

Steve Smith has been one of the greats of the game, and his numbers speak for his consistency. He has the record for having the highest Test average.

He had to serve a one-year ban owing to the infamous ball-tampering episode. But he redeemed his position in the International Cricket in 2019 Ashes. In 4 games, he amassed 700+ runs.

Talking about his Test career, he has played in 131 innings and made 7227 runs at a handsome average of 62.84. He has an unusual and unorthodox batting style, and that separates him from his contemporaries.

Smith was only the part of the Ashes in the last year and scored 774 runs in 4 matches which had 3 well-made tons. The Former Australian Captain walked away with the ‘Man of the Series’ for his sizzling performance. Smith announced his comeback into competitive Cricket and how!

Prediction for today match  – Who will win?

Virat Kohli and Steve Smith have a knack for perfection, and they have been proving their mettle year by year.

There will be no wonder if both of them end up as the leading scorer in Test in 2021.

You just went through our Fantasy Cricket prediction. We see one of them walking away with the prestigious Test Cricketer of the Year 2021 award.