KhelTalk is the only destination that brings you the finest today’s match prediction that you can trust. We are here for SA vs. WI Today Match Prediction, WT20, Online Cricket Betting Tips, which will provide every user with a clear picture of which team and in what aspect they can place their bets.

South Africa showed great character in the last match against Australia despite scoring a below-par score. Their batsmen need to support their bowlers if South Africa wants to defeat defending champions West Indies. South Africa are unlikely to make changes in their playing eleven after Temba Bavuma hinted that they may go with the same combination.

South Africa will go into this match with some confidence as in July only, they defeated West Indies at their home. The match will be played on the Dubai track which might be more favorable conditions for South African fast bowlers who are expected to get extra assistance from Dubai’s pitch which we have seen so far in both matches.

West Indies suffered an embarrassing defeat in the last match against England and serious questions need to be asked if West Indies want to make a comeback into the tournament. They were embarrassed by England and couldn’t even score 60 runs. They will play again on Dubai’s pitch and West Indies need to put on a better batting performance to rise up in the points table.

Phil Simmons has pointed out a few areas of concern before this match and will look to rectify their past mistakes. Lendl Simmons will be under tremendous pressure and many pundits are calling for his exclusion but Pollard has hinted that he will be back for this match. The form of Chris Gayle is their biggest concern and let’s see if he will come back to his opening position.

The temperature will be around 30 degrees with a lot of humidity which will be a difficult task for players during fielding. Dew has played a major role in the last few matches and in the last match between India and Pakistan also, we saw pitch become best for batting in 2nd innings because of dew but it is day game so dew will have no much impact.

West Indies were bundled out for 55 against England and in India’s match also, the pitch was tough to bat in the first innings. Pitch behaves a bit sketchy in the first few overs and batters need to be careful in early overs. Average score is likely to be around 160-170 runs.

SA vs WI– Who will win the match, Today Match Prediction:

West Indies expected to win the match against South Africa

KhelTalk experts feel that the West Indies will win against South Africa. West Indies are defending Champions and the last match’s crushing defeat will drive them towards performing more collectively rather than playing to attacking. Their bowling looked solid in the 2nd innings which was the only positive for West Indies and could be a good advantage for them. On the other hand, South Africa will also fancy their chances especially since their bowling looked very threatening and Dubai’s pitch could be the tailor-made situation for them. We expect the West Indies to come out on top against South Africa.

Popular Betting Odds For SA vs.

Evin Lewis got out cheaply against England but looked really good in his short time at the crease. He is coming off excellent recent form and looked really good in the IPL. Evin Lewis was also top scorer in Caribbean Premier League and even smashed more than 30 sixes. He can be the missing link for West Indies at top of the order and if he clicks in then South Africa will have a hard time dealing with him. Evin Lewis can give you good returns from this match and is our pick for best batsman from the West Indies.

Quinton de Kock has averaged 57 in his last 9 T20 International innings and scored a mammoth 399 runs. Although he didn’t have the best of times in IPL this season but is raring to get back into his normal business. His combination with Temba Bavuma at the top is class to watch and will be crucial for South Africa’s chances in this match. Quinton de Kock is a big match player and could return to form on this good Dubai’s pitch. He is our pick for best batsman from South Africa.

Tabraiz Shamsi is the no.1 bowler in ICC rankings in T20Is and showcased his class in the last match against Australia. Although he only picked one wicket, his control was marvelous to see. He has been South Africa’s go-to man in middle overs and his performance pretty much decides the fate of the match.

He has picked 17 wickets in his last 9 games and can again leave a big impact on this match. West Indies have struggled against quality spinners in the past and the last match’s horrific performance could create a sense of Chaos among their Batsmen which can be an extra edge for Shamsi. He is our pick for best bowler in South Africa.

West Indies lost the last match comprehensively but one player which was impressive for them was Akeal Hosein. He picked 2 wickets and looked really threatening in powerplay overs. Akeal Hosein was a really big part of Trinbago Knight Riders also this season and his accuracy with the new ball is really magnificent.

He came as a replacement for Fabian Allen but his performance has helped him to get into playing eleven above Hayden Walsh who has been West Indies’ best bowler in the last 4-5 months. Akeal Hosein can surprise South Africa batsmen and give you good returns. 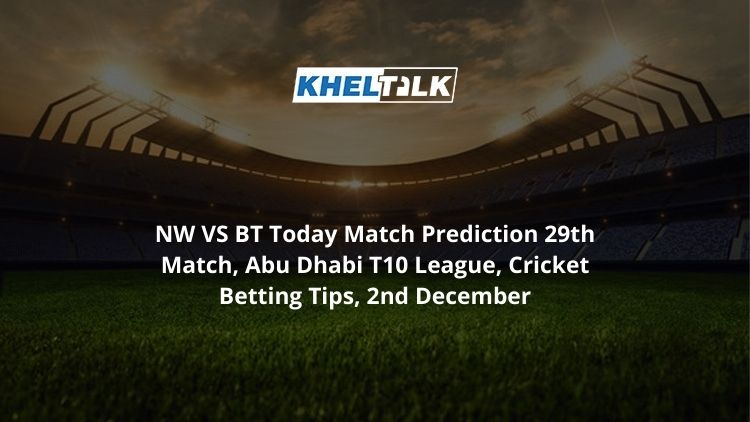 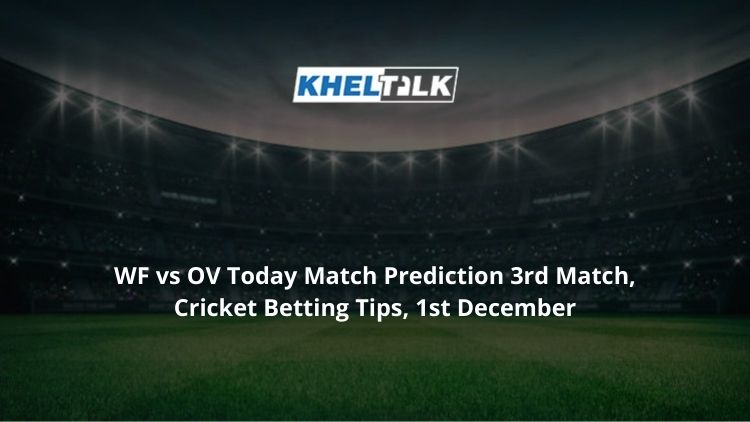 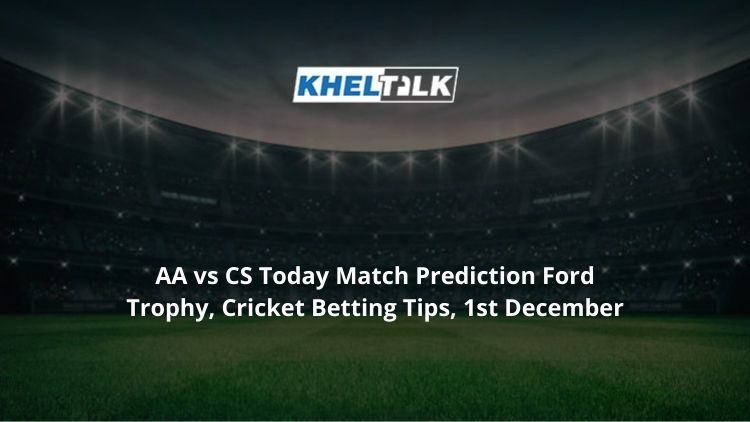 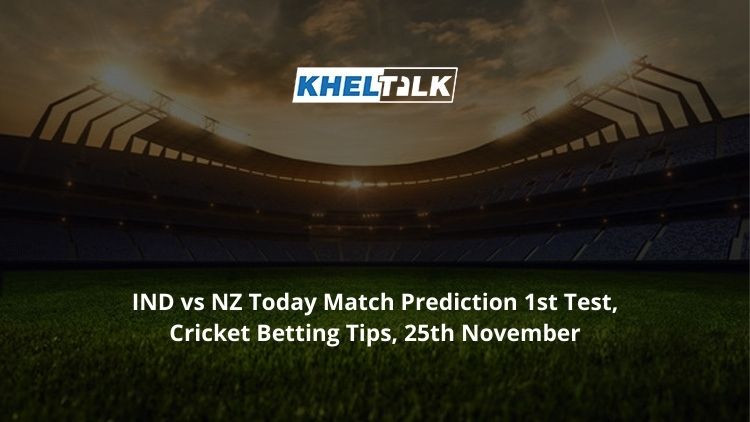