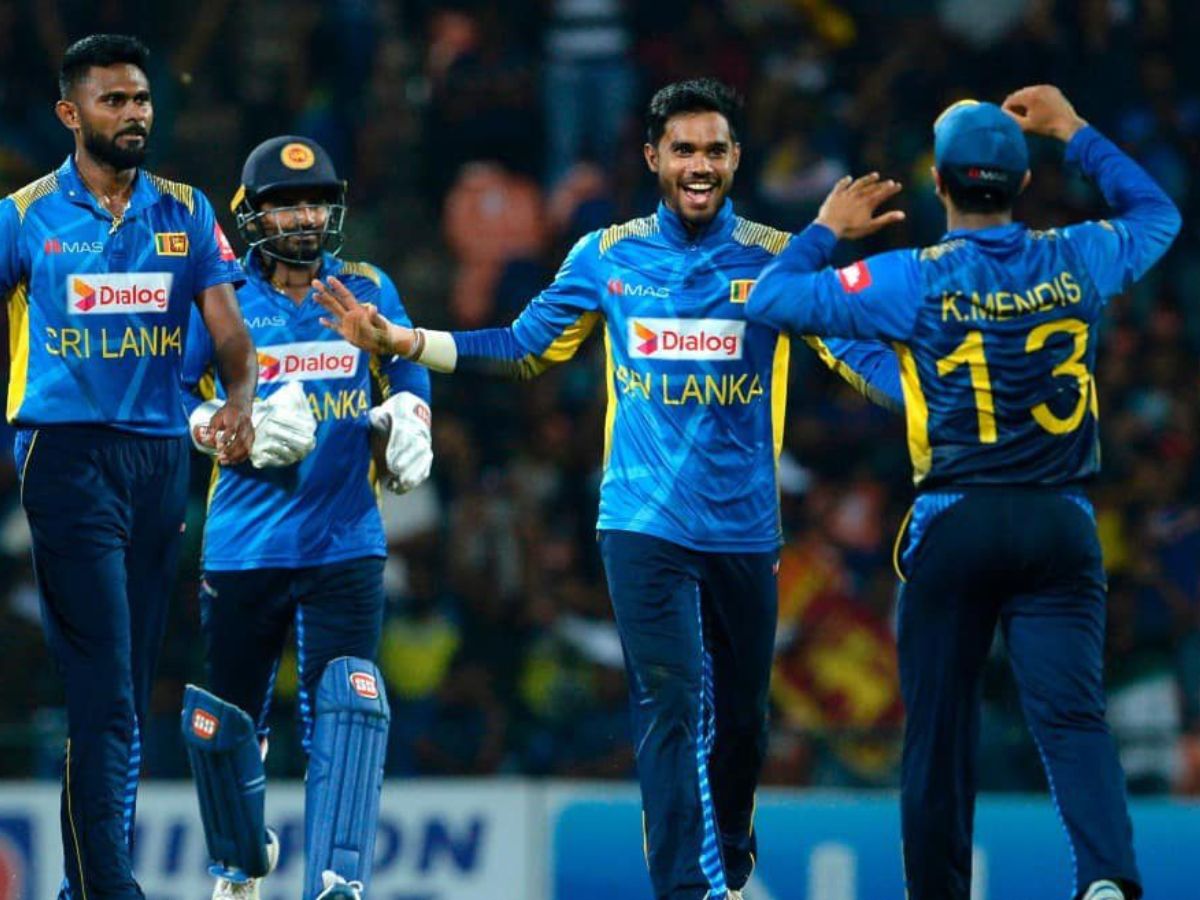 Asia Cup 2022 schedule was announced recently and the tournament will take place in the UAE for the second time in the last five years. The Asia Cup 2022 will commence on 27th August and the final will be played on 11th September.

Sri Lanka, who are the hosts of the tournament, will begin the proceedings as they take on Afghanistan on 27th August.

The previous editions of the tournament was played in ODI format but this time, the Asia Cricket Council has opted for T20Is. This will act as the preparatory tournament for the upcoming T20 World Cup which is all set to take place in Australia later this year.

Unlike other seasons, this time the 15th edition of the tournament will see six teams. The five teams have already been announced- India, Pakistan, Sri Lanka, Bangladesh and Afghanistan. The final, sixth team, will be decided based on the qualifying tournament which will take place in the 2nd week of August. UAE, Hong Kong, Kuwait and Singapore will battle it out for the final spot and the winner of the tournament will play in the Asia Cup 2022.

All four teams will play each other once in the Super Four and the top two teams will then battle it out for the final of the tournament.

Asia Cricket Council’s Jay Shah recent announced the schedule for the tournament. Asia Cup 2022 is all set to begin on August 27.

The hosts Sri Lanka will play in the first match where they will take on Afghanistan.

The final of the tournament is all set to be played on September 11.

Sri Lanka are placed in Group B alongside Bangladesh and Afghanistan. The team will begin their title quest on 27th August, Saturday. They will be playing their both matches in Dubai.

Sri Lanka was initially named as the host of the tournament. The Board had to wait until this month to take the decision regarding the venues as Sri Lanka are currently facing economic and political crisis. After a brief meeting, ACC had decided to move the venue to the UAE while Sri Lanka retained the hosting rights.

All the matches will be played in two venues- Dubai and Sharjah. Dubai will host most of the matches including the final of the tournament.

Sri Lanka are the second most successful team in the competition after India. They are also the only team to feature in 13 editions of the tournament whereas, India, Pakistan and Bangladesh have featured only in 12 editions. Sri Lanka’s recent win came in 2014 where they defeated Pakistan in the final.

The official Asia Cup 2022 squad for Sri Lanka is not yet announced and is expected to be out in a couple of days as the Board met on Thursday for the discussion regarding the squad and hosting the tournament.