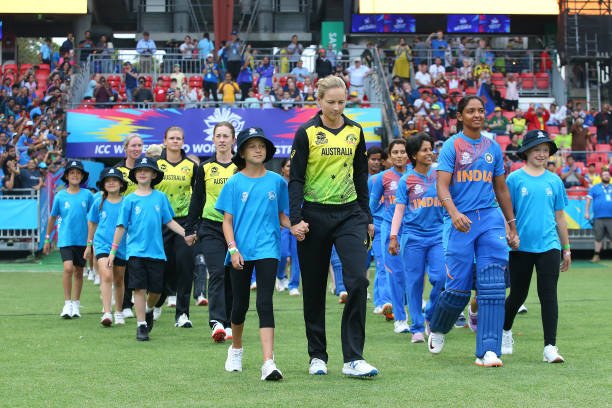 On Friday, July 29, the first match of cricket included for the first time in the Common Wealth Games-2022 will take place. In the first match of this CWG T20I Women’s Cricket Tournament to take place in Birmingham, there will be a match between India and Australia (IND-W vs AUS-W T20I CWG-2022). Significantly, this will be the first women’s cricket, which will be played in the multi-sport event CWG.

India and Australia are both competing teams. So there is every chance of a tough competition can been seen. Australia has won the recent T20I series against Ireland and Pakistan under the captaincy of captain Meg Lanning. At the same time, Team India also won the recently concluded T20I T20I Series (INDW vs SLW) against Sri Lanka. Let’s know where you can watch CWG 2022 IND -W vs AUS -W T20I live.

The match will be played at Edgbaston, Birmingham and will live stream at 04:30 PM IST on Sony Sports Network.

T20I squads of India and Australia