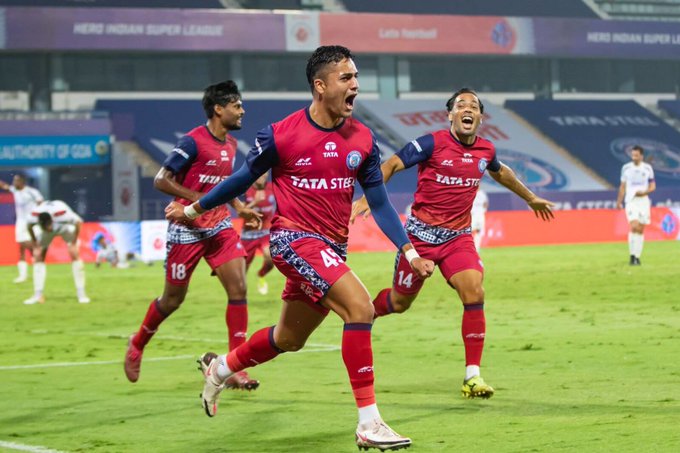 The Indian Super League (ISL) has time and again provided a platform for the young colts of football to showcase their mettle and footballing skills and hog the limelight. Several youngsters have gotten chances at foreign leagues and also have gone on to perform well for their national sides, courtesy of the flamboyant ISL. In this article, we take a look at the 5 youngsters who can leave an impression in the 2022-23 season of ISL:

Chennaiyan FC has signed this young blood from Manipur and he adds a lot of prospects to the Chennai side. Jiteshwor had bagged the prestigious I-Emerging League’s Player of the Season Award for 2021-22 and is one of the promising young talents of India. The defensive midfielder spent more than 1500 minutes on the pitch last season for Neroca FC and is a great player to look forward to.

Muhammad Nemil was a part of the first batch of graduates who graduated from the Reliance Foundations Young Champs (RFYC). He has been one of the most sought-after youngsters in the Indian football circuit and plies his trade for FC Goa. In the 2020-21 season, he was sent to Spanish club Grama on loan and he scored 7 goals for the U19 squad of FE Grama. He will look to add firepower to the FC Goa team.

24-year-old Ishan Pandita has earned the nickname “Super Sub” because of his ability to churn out goals in the ultimate minutes of a match. When he represented Jamshedpur FC in 2021-22, all of his 3 goals came after the 80th minute. He is one of the most promising young colts in Indian football and hails from New Delhi.

Dheeraj Singh Moirangthem who hails from Moirang (a town in Manipur), plies his trade for FC Goa. The goalkeeper was in stupendous form in the FIFA U-17 World Cup in 2017. His technique while keeping for India U-17 earned him plaudits from several experts in the footballing circuit. For this very reason, he is touted as the next big thing in Indian football. He played 15 matches for FC Goa in the 2021-22 season.

23-year-old Liston Colaco plays as a winger for ATK Mohun Bagan and the Indian football team and is a force to reckon with. His transfer to ATK Mohun Bagan from Hyderabad FC before the 2021-22 season had grabbed the limelight. He played superbly for the Kolkata-based franchise last season. In the 22 appearances, the winger netted 8 goals and also had 4 assists.