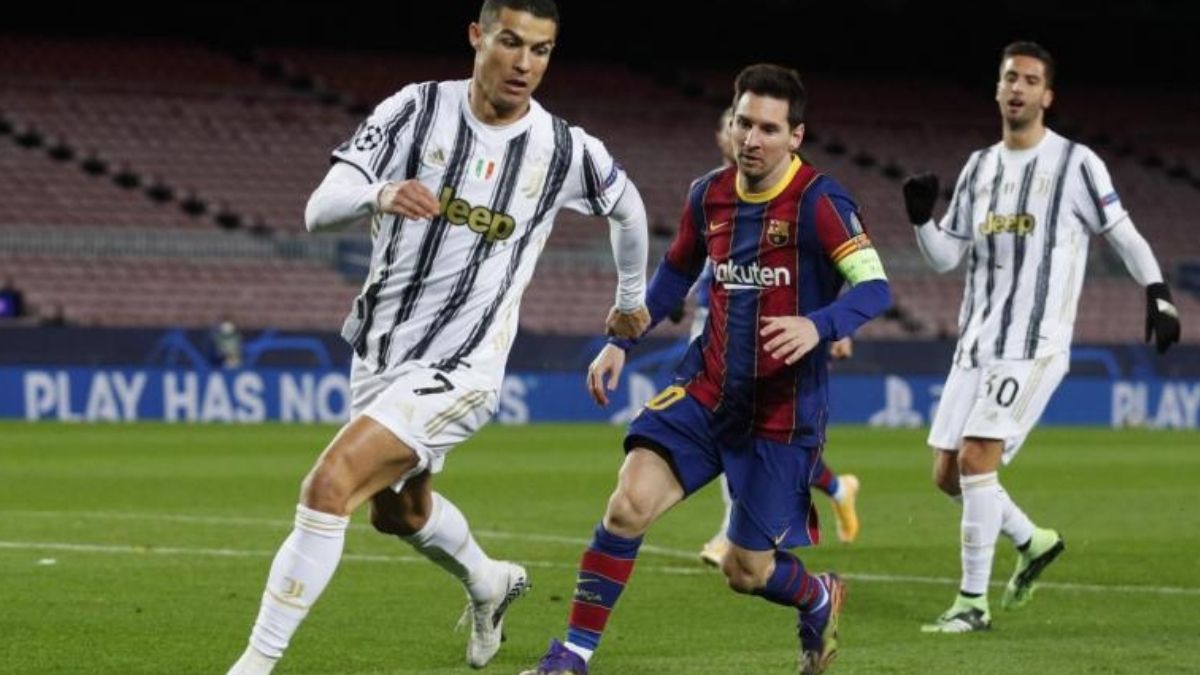 With popularity comes sponsors and money hence making football the richest sport in the world as well. The wealthiest footballers including Cristiano Ronaldo and Lionel Messi make more than £350,000 in a week. This would mean that they would make £1 million from just their salary within 3 weeks. But at the same time, it takes a lot of dedication to reach the summit of World football.

In this article, we will have a look at the 50 richest football players in the world in 2022 and we will also see if they are currently playing or have already retired from the beautiful game.

50 richest Football players in the world

It is quite obvious that Lionel Messi and Cristiano Ronaldo would be at the top but there are a lot of surprise entrants in this list of the richest football players in the world. One of the biggest surprise names in this list is none other than Dave Whelan. Yes, we know you are wondering who that is? Well, let’s just say that the 85-year-old former Blackburn Rovers player put his money to good use.

Also in this list would be a few players who became legendary managers after their playing career. Hence without any further ado, let’s look at the top 50 richest football players in the world: 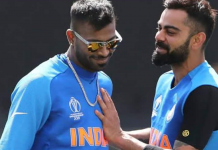 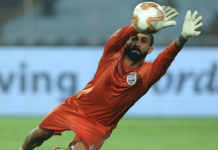 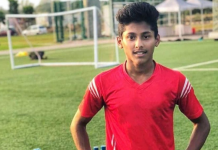 ISL 2022-23: 5 Domestic players Who Might Receive Their Maiden Call For Team India