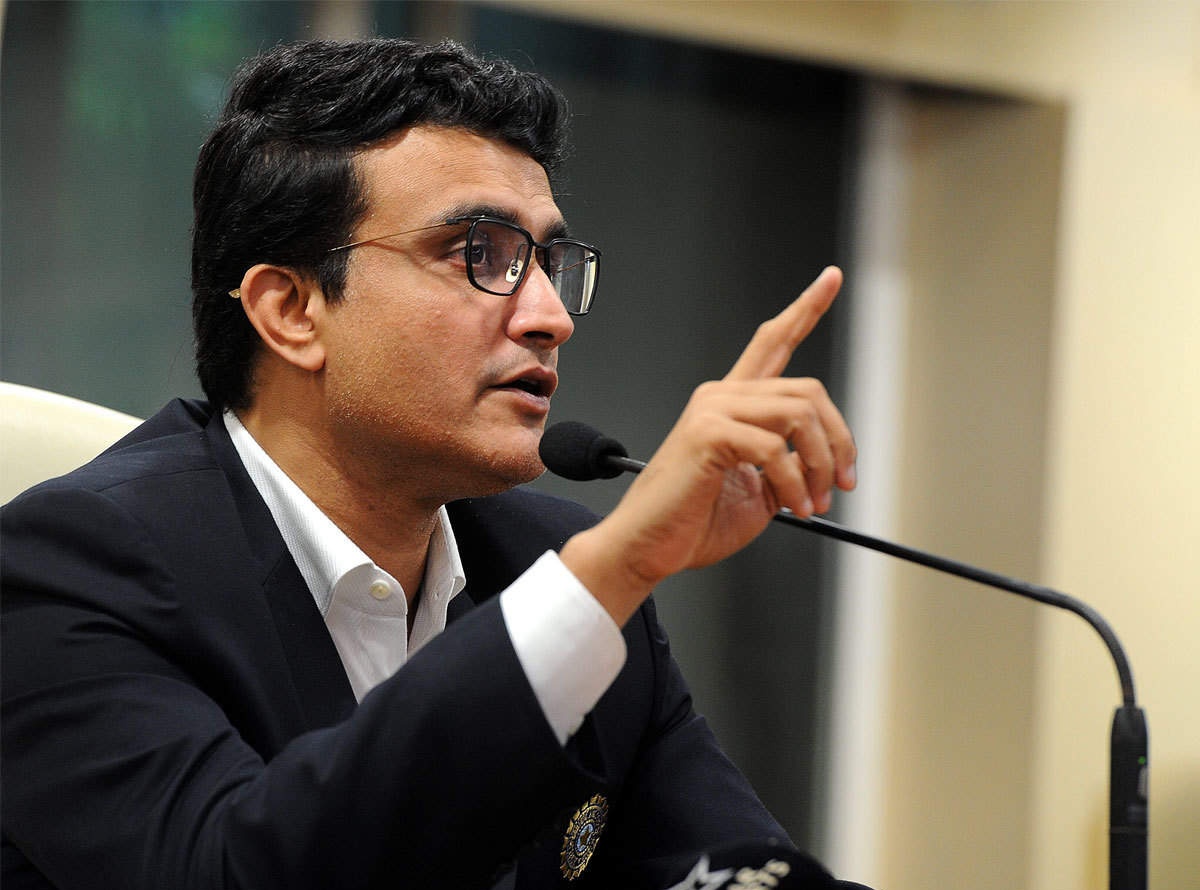 The former Indian skipper confirmed this through his Instagram as he writes, “Enjoying the training to get ready to play for a one-off charity fundraising game for Azadi ka Mahotsav… 75 years of Indian independence and also for women empowerment with the top legends of the legends league cricket.”

Most 50+ scores by Indian openers in away ODIs:

Most runs Scored for India, While Opening the Batting