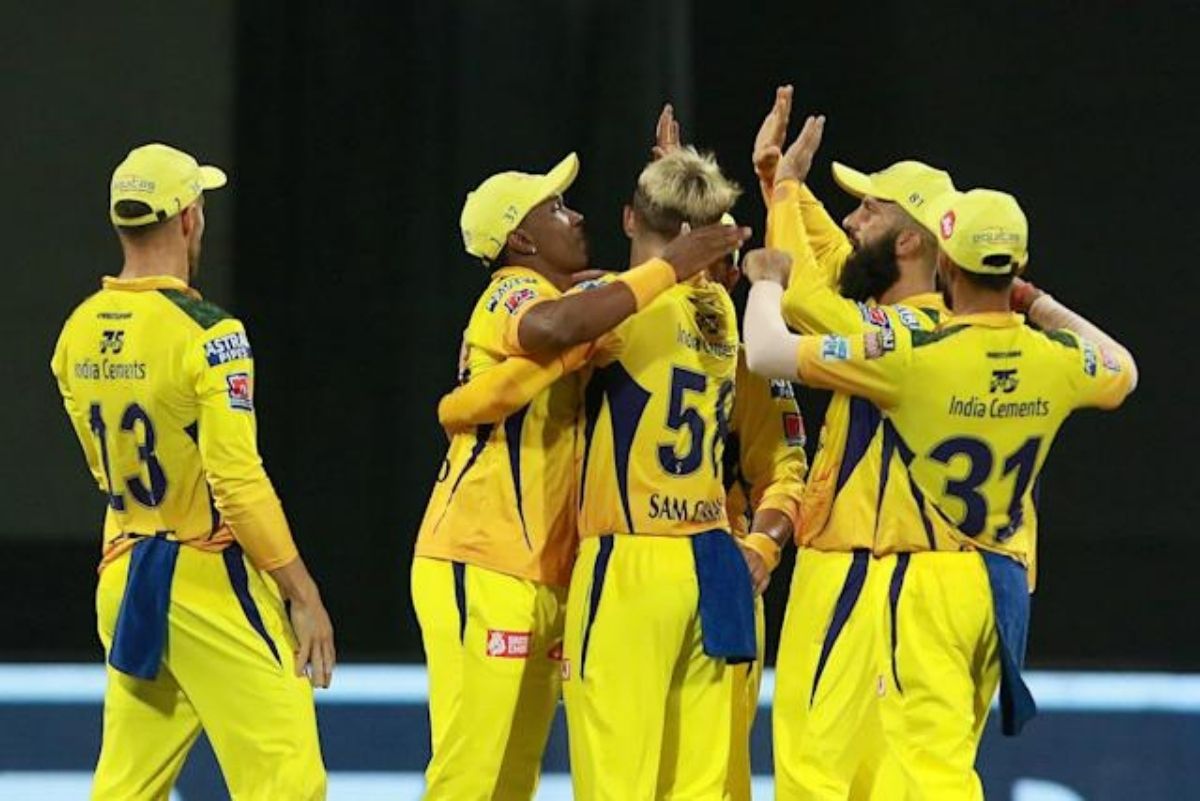 Chennai Super Kings has been the second most successful franchise after Mumbai Indians. The MS Dhoni-led Chennai side won their 4th IPL Title last year defeating Kolkata Knight Riders in the IPL 2021 final in Dubai.

Apart from 2021, CSK has won the IPL title in 2010, 2011, and 2018. The franchise was banned alongside Rajasthan Royals in 2015 for 2 years after being found spot-fixing in the league. Despite all the controversies CSK emerged victorious on their comeback, winning the title again in 2018.

They are a side that has always believed in the core value of the team and have always kept their key players intact ahead of every auction. CSK focused on the same strategy this year retaining their skipper, MS Dhoni against all odds. Dhoni has always played a pivotal role in all their IPL title wins. Over the years, The Men in Yellow have had some historic rivalries with some of the IPL teams making their contests more exciting to watch.

Let’s have a look at three teams that can give a tough time to CSK during their IPL 2022 campaign.

Considered as one of their top arch-rivals, both teams have clashed in the IPL finals 4 times in the past editions. Their rivalry has always been a fan favorite and a cracker of a contest between the two sides. Mumbai is the only team to beat CSK in the finals three times to win the title in 2013, 2015, and 2019.

It was a balanced result in the clash between these two sides in the last edition as first Mumbai defeated CSK by 4 wickets at Delhi while CSK got the better of MI at Dubai by 20 runs. As both teams boast the biggest fans bases among all the other teams, this surely leads to disparity in thoughts and emotional connect of their fans whenever these two clash.

CSK is all set to take on Mumbai Indians on 21st April and 12th May in the 2022 season of IPL and no doubt that this is once again going to be a high-voltage contest. Whereas out of 32 IPL matches played so far, MI has won 19 times while CSK has 13 victories to their name.

Even though Virat Kohli has stepped down as the skipper of the RCB, the newly appointed one has some past connections with CSK. All eyes will be on Faf du Plessis as he is given the responsibility to guide RCB to their maiden IPL title. In this due course, he is expected to clash with his previous franchise on April 12 and May 04.

RCB has added to their firepower up their ranks in the form of Anuj Rawat who can play the similar role of an effective opener as Ruturaj Gaikwad. Their middle order also looks well settled with Virat Kohli, Glenn Maxwell, and Mahipal Lomror. Talking about their bowling department, RCB seems to have a potent bowling attack with Josh Hazlewood and Mohammed Siraj, Wanindu Hasaranga, and former purple cap holder Harshal Patel.

Though CSK has always dominated RCB in the past editions. In the past 27 encounters between these two teams, RCB managed to win only nine while CSK has won 17. But the clash between the two best cricketing minds, MS Dhoni and Virat Kohli have always been exciting for their fan bases. The Bangalore-based franchise is pumped up and they will want to better their record against the CSK.

With the new addition of two new franchises in the IPL 2022, the whole equation about rivalries will definitely change. LSG probably boasts one of the best squads after the auction which can definitely give a tough competition to CSK this year. Led by KL Rahul who forms a lethal opening pair alongside Quinton de Kock, LSG has all it takes to win the prestigious IPL title. The team has also signed former Kolkata Knight Riders captain, Gautam Gambhir as their head coach.

As MS Dhoni has been struggling against the leg-spinners often. Ravi Bishnoi certainly is a threat to him. The other big issue that the CSK batters might have is Avesh Khan. Nurtured by Delhi Capitals, Avesh has evolved as a lethal bowler in T20 cricket. He alongside England pacer, Mark Wood can trouble the CSK top-order.

Coming to finisher all-rounders, LSG has another sorted trio in the form of Krishnappa Gowtham, Krunal Pandya, and Jason Holder that provide a good depth to their batting. CSK will lock horns with LSG on the 31st of March for the first time. Even though, both teams are in different groups in IPL it’s a good possibility of a clash between these two in the playoffs after the league stages.