The Stats from the 2019 Ashes Opener 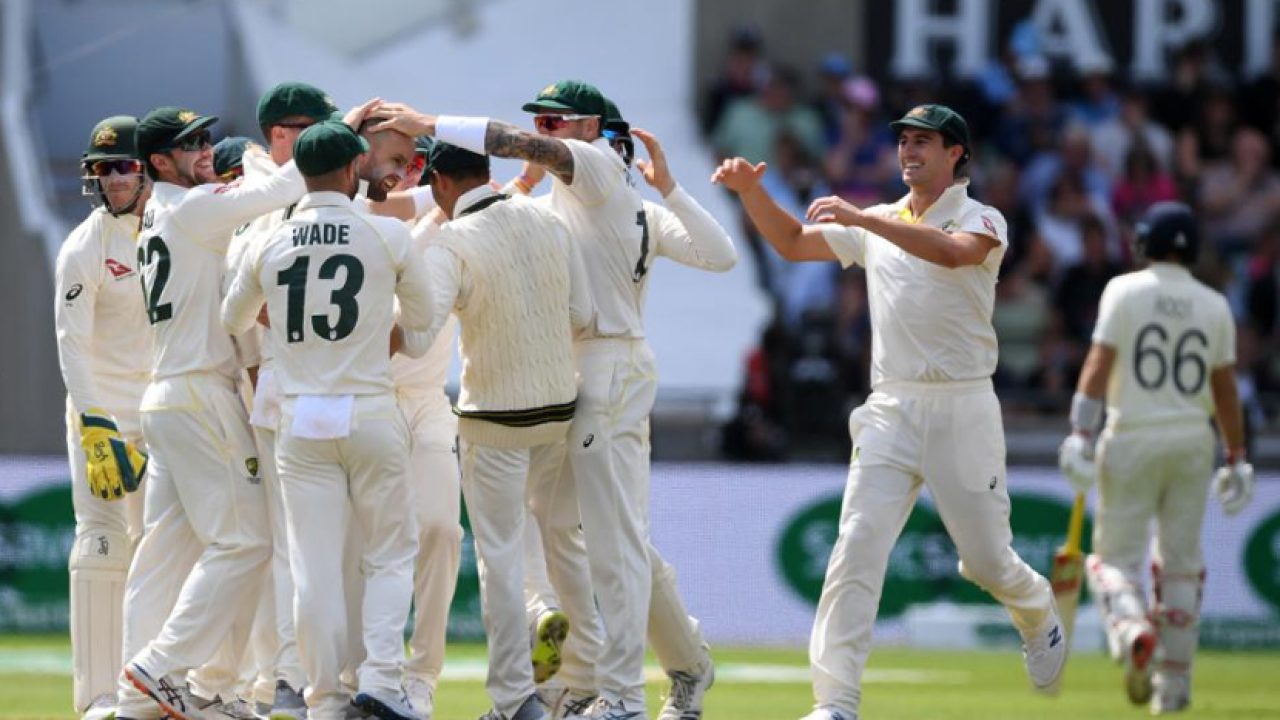 High stakes, high rewards, and high standards. Test Cricket’s most prestigious series, The Ashes , once again graces the spectators at Edgbaston Cricket Ground in Birmingham. For as long as cricket has existed, England and Australia have been butting heads, each nation attempting to prove their superiority on the field. In years past, this has set the scene for some of the most captivating cricket, and the 2019 Ashes opener was no exception, kicking off the series with some spectacular stats.

In the first game of this year’s competition, the team from down under come out on top. The Australians defeated their hosts, creating a 1-0 lead for them in the series. The win was far from guaranteed, but with the strong performance of star players such as Steve Smith and Nathan Lyon, they bagged the opener. Smith in particular stood out, scoring an astonishing two centuries, becoming merely the eighth man in the history of the sport to boast this achievement. As if that weren’t enough, this accomplishment also makes him only the fourth cricketer with ten centuries in The Ashes. England perhaps wished that Smith’s English passport and heritage had been sufficient to attract the athlete to their side.

Let it be known, however, that England’s roster also presents some noteworthy players. Namely Rory Burns, who became the fourth English player ever to bat in all five days of the match. This feat is especially rare in the context of an Ashes Test, the only other instance being in 1977 with Geoffrey Boycott. The last time a player has batted on all five days of a test outside of The Ashes was South Africa’s Alviro Petersen in 2012.

This match may have presented the spectators with nearly unprecedented highs, but there were also some underwhelming lows. David Warner and Cameron Bancroft are two players on the Australian side who failed to impress. Bancroft came off the field with an uninspiring 15 runs, while Warner was unable to even score in the double-digits.

While the Baggy Greens have a strong record in these games, England has managed to hold the fort at Edgbaston for an astounding 11 game winning streak in international matches. Per contra, the Birmingham cricket ground has proven to be Australia’s Achilles heel, as the team last won an international game there in the 2001 Ashes series. Having broken this course, there’s no telling where the team from down under will go.

This was an exceptionally strong opener for Australia, and their fans and players come into the competition feeling rightfully confident. Australia are the current trophy holders, and they have also been more successful at The Ashes historically, with 33 series wins to England’s 32. Still, England’s fans remain optimistic about their chances of redemption. It is clear that the team in the baggy green caps has a collection of highly skilled players on their side, but the English spirit is not so fragile as to be trampled by a single loss.