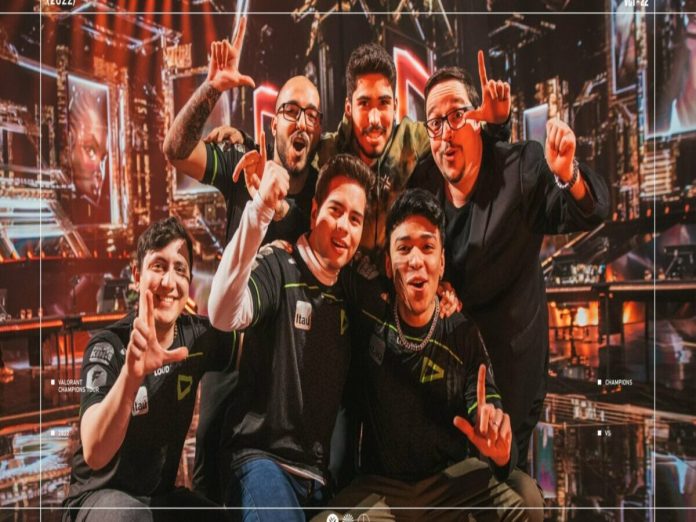 The VCT Champions 2022 saw the participation of the top teams and players from across the globe competing for the acclaimed title. Intense competition, sportsmanship and the crowing of a deserving champion team – the competition witnessed it all!

The two teams met three times throughout the competition before the grand final. OpTic defeated LOUD by a narrow margin of 2-1 in the Group B winners’ match to secure the first position in the group. After that, LOUD won every game, finishing second in Group B to proceed to the playoffs and then easily winning the upper bracket. The upper-bracket final on Friday saw LOUD defeat OpTic 2-0. OpTic survived after defeating DRX 3-2 in the lower-bracket final on Saturday.