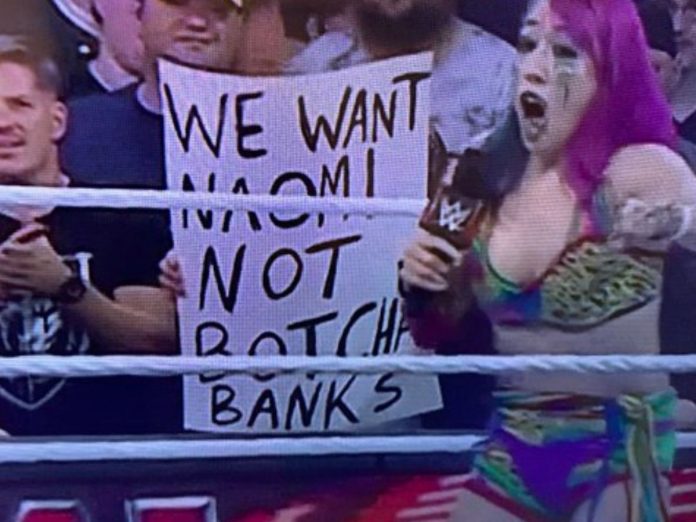 WWE Raw Highlights: Kurt Angle was one of the protagonists of the last episode of Monday Night Raw. The Olympic champion had a confrontation with members of Alpha Academy after rejecting his jacket.

Street Profits stepped in and that led to the first match of the night. Angle celebrated the victory of Angelo Dawkins and Montez Ford after the match with a glass of milk, although it was not to his liking.

Following his performance, Angle was interviewed backstage by Sarah Schreiber, where he revealed that he was greeted with a warm welcome in the WWE locker room upon his arrival. “It was great,” Kurt Angle wrote of his return. “The fans were wonderful, the boys and girls welcomed me with a great reception. I had a great time, it reminded me of the old days.”

Once the Monday Night Raw live show was over, Riddle and Seth Rollins continued their altercation in the ring. It should be remembered that both fighters previously faced the show behind the scenes, a moment that WWE recorded and published on social networks.

Edge made his appearance on Monday Night Raw to face Judgment Day alongside Rey and Dominik Mysterio. After the show, on Raw Talk, he cut a promo about his match at Clash at The Castle. Edge recalled that he hasn’t teamed with Rey Mysterio since Survivor Series 2002 and noted that together they are an unstoppable team due to their friendship. Finn Bálor responded to these statements on the same show, noting that it doesn’t matter what Edge says on social media because they speak in the ring.

Speaking of the Mysterios, there is speculation that Dominik is going to betray his father at WWE Clash at The Castle. On Raw, when it became known that Edge was going to team up with his father, he disagreed, although he later understood the decision. It is not the first time that this turn has been rumored, although it has never happened to date.

During the broadcast of the promotion of Bianca Belair, Alexa Bliss, and Asuka, a banner was seen on the screen with the following message: “We want Naomi, not Botcha Banks” One of the security members quickly jumped from the commentary table area to remove the banner from the spectator. The moment was caught on camera and a fan decided to post it on social media.

This is so funny to me, the negative Sasha Banks sign in the background, the producer running to snatch the sign and Bianca saying damage control at the same time. Like the coincidence 😭😭. #WWERaw pic.twitter.com/dpgN2Jp49t

Also Read: All 6 confirmed matches for WWE Clash at the Castle 2022; How to watch Live Results and Highlights in India