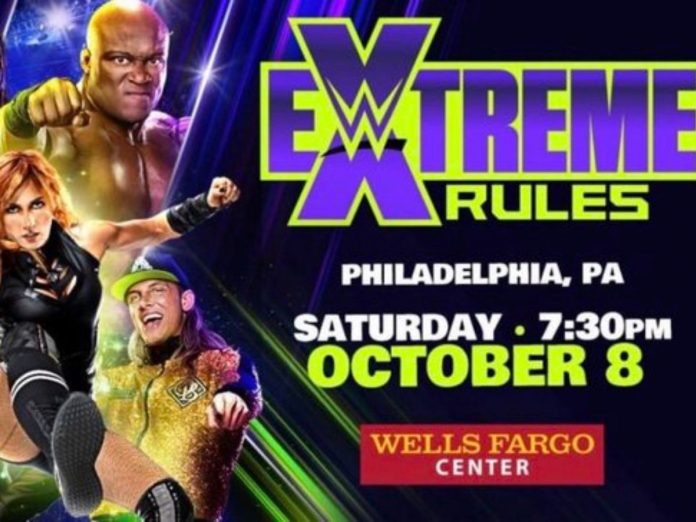 WWE Extreme Rules 2022: Since Triple H came to power, we have already seen the impact on a creative level in WWE, just as the expectation has increased in the WWE Universe for possible changes to the product.

SummerSlam was a great success thanks to this situation, even though he had not been in office for even a week, and something similar will happen at Clash at the Castle on September 03 next.

WWE’s machinery is always running and, even though Clash at the Castle is yet to take place next weekend, it already has its next two premium events in its sights: Extreme Rules 2022 and WWE Survivor Series 2022, whose presale It has been successful so far and a full house is expected.

In the case of Extreme Rules, which is the next premium event after Clash at the Castle, and which will take place on October 8, 2022, at the Wells Fargo Center, in Philadelphia, Pennsylvania, tickets also went on sale, as reported by Wrestle Tix, WWE has sold more than ten thousand tickets, out of a total of 11,186 for the event, even though there is no agreed fight, added to the possibility that Roman Reigns is not expected to make an appearance.