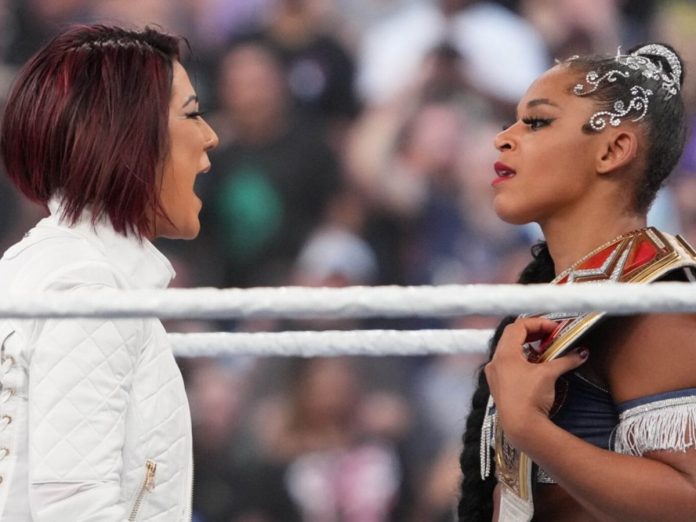 WWE Extreme Rules 2022: During the broadcasts of Monday Night RAW through the USA Network, it has been confirmed that Bayley and Bianca Belair will fight for the RAW Women’s Championship at Extreme Rules 2022, WWE’s next Premium Live Event.

After pinning the RAW Women’s Champion at Clash at the Castle, Bayley established herself as the top contender for the title currently held by Bianca Belair. “The EST” had to wait until tonight to find out when and where she will defend the title. Following an ambush from Damage CTRL, “The Role Model” revealed that she will face Belair in early October at the company’s extreme PLE.

Also Read: 3 Reasons Why Logan Paul Should Be The Next WWE Champion