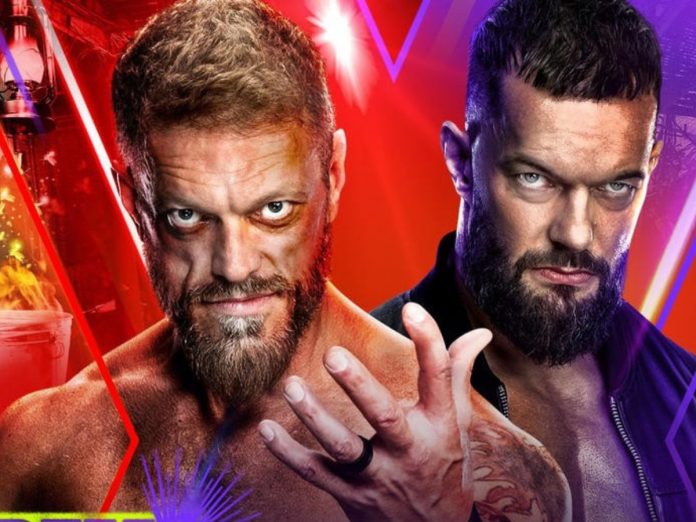 WWE Extreme Rules 2022: During the broadcasts of Monday Night RAW through the USA Network, it has been confirmed that Edge and Finn Bálor will face each other in an “I Quit” match at Extreme Rules 2022, WWE’s next Premium Live Event.

The hunt for “The Rated R Superstar” against his former Judgment Day teammates will continue in Philadelphia. Following his victory over Damian Priest in Canada a month ago, Edge made a triumphant return in his own country after Matt Riddle picked up a win over Priest. The WWE Hall of Fame inductee decided to single out “The Prince” as his next target of him, issuing a challenge for an “I Quit” match in two weeks.