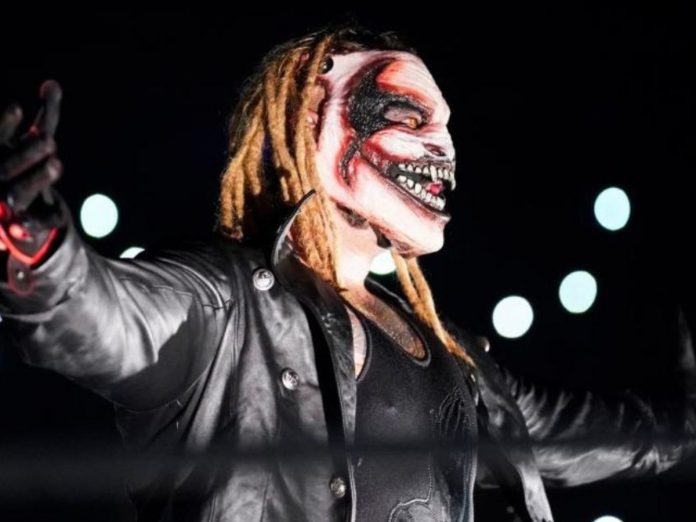 WWE News On Bray Wyatt: Just as it happened in the recordings of this Friday of SmackDown, WWE has returned to play the theme White Rabbit of Jefferson Airplane during one of the breaks of the live event in Bakersfield, California. This fact has been related to a possible return of Bray Wyatt to the company or a new entrance theme for Karrion Kross.

On the side of Bray Wyatt it has been known that he has had approaches with Triple H for a possible return, after being fired last year. A move that could be very feasible, as the new creative head has brought in a lot of laid-off talent in recent weeks.

For its part, this song has been related to Karrion Kross because in his time on the Lucha Undergound program he was known by the character of Concejo Blanco, a literal translation into Spanish of the name of the song that has sounded for two consecutive days in shows. from WWE.

Karrion Kross is in a rivalry with Drew McIntyre, which is estimated to lead to a fight at the WWE Extreme Rules live premium event, which will be held in the month of October.

Below is a video of what happened this Saturday night at the live event in Bakersfield, California.