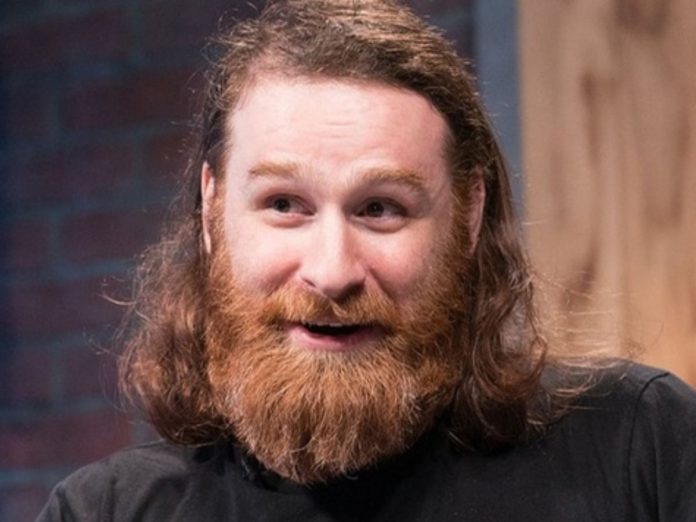 The Bloodline has been one of the most successful groups in recent WWE history, with Roman Reigns and The Usos dominating the company with two titles each. During the last weeks, they added Solo Sikoa, Jey and Jimmy’s younger brother, and Sami Zayn as Honorary Uce, and with this, they manage to strengthen themselves a little more in defense of their interests.

Sami Zayn broke through on The Bloodline a couple of months ago, finally earning the attention and recognition of Roman Reigns. However, Jey Uso still does not accept him as part of the group, and still has some mistrust of the former Intercontinental Champion.

During last week’s WWE Friday Night SmackDown, Jey Uso unintentionally cost Sami Zayn his match against Ricochet, leading to a confrontation between Jey and the honorary Uce. The latter has taken to his Twitter account of him to post an update on the group’s situation, calming fans down and telling them the group is “doing fine.”

“Things got a little tense, but The Bloodline is fine. Please respect our privacy at this time.”Recently, Solo Sikoa had to give up the NXT North American Championship for an alleged breach of a rule, which was the first setback for The Bloodline.

However, the group plans to continue dominating Raw and SmackDown, although we must not lose sight of the progress of the relationship between Sami Zayn and Jey Uso, who have not yet resolved their differences.