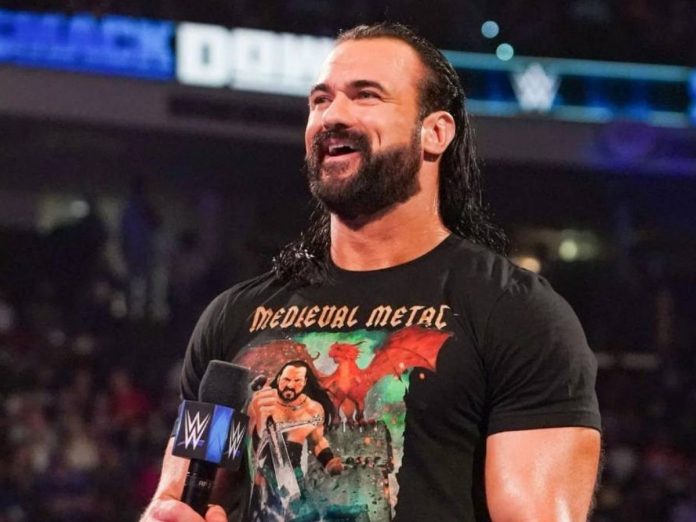 In an interview, the contender for the WWE Undisputed Championship was able to give his opinion about his rival, Roman Reigns, and made it clear that he is going to take advantage of Roman Reigns’ new part-time contract to take his position at the top. from WWE. These were his statements:

“I’d still say he’s one of our biggest stars. You see, he’s had an incredible last two years. An incredible ten years. Multiple WrestleMania main events… and he’s everything he says he is. But Things have changed recently, Drew McIntyre is moving up the bill.

Roman’s situation has changed, and he is no longer part of the TV shows or weekend events. So as far as I’m concerned, he’s taking a step back, which has allowed me to take two steps forward… And which is going to allow me to tear him apart in Clash at the Castle.”

Throughout this last week, some rumors in various media indicated that WWE would be considering taking the WWE Championships from Roman Reigns after so long, and for months, no contender had started as strongly as Drew McIntyre, so it would not be surprising that this Saturday he came out of Wales as champion.

In addition to the interviews, McIntyre has continued to announce the big fight of the weekend, and on his Twitter account, he has shared a photo posing in front of a spectacular Clash at the Castle mural.

“It starts to feel more real now”, writes Drew McIntyre ahead of this Saturday’s championship clash against Roman Reigns in his home yard.

Also Read: 5 last-minute surprises for this Saturday’s WWE Clash at the Castle 2022