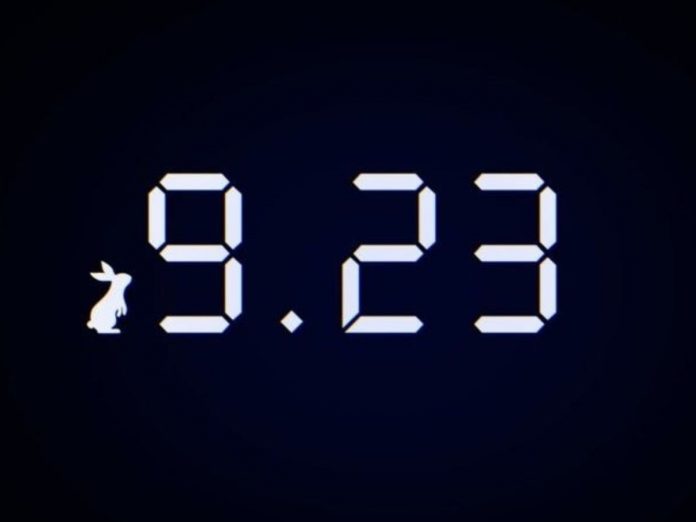 WWE Latest News: In its latest broadcasts and live shows, WWE has provided a series of cryptic segments in front of the public. For brief moments during their shows, speakers played the song “White Rabbit ” by Jefferson Airplane while the lights alternated between white and red.

These strange messages took on a much clearer course during the most recent episode of WWE Monday Night RAW. Keen fans noticed a QR code behind Austin Theory during a backstage segment. Searching for it with a digital device opens a WWE.com link with a short video titled ” Come With Me”.

The video features a little rabbit playing hangman, whose main clue is the question “Who killed the world?”. After several attempts, the rabbit arrives at the answer: “YOU DID”. The video ends by revealing the numbers 9 and 23, marking them as a date (September 23) and a time (9:23).

The day and time correspond to the next episode of Friday Night SmackDown, where we could receive more clues or even the revelation of the person behind these messages.

The possible name behind these clues

Much has been speculated about the identity of the character who provides these cryptic messages. The theory that circulates the most in social networks points to the return of Bray Wyatt . The rumor was intensified thanks to an illustration shared by Kyle A. Scarborough, creator of “The Fiend” mask. Other clues also point to Karrion Kross, who was known in the indie scene as “The White Rabbit.”