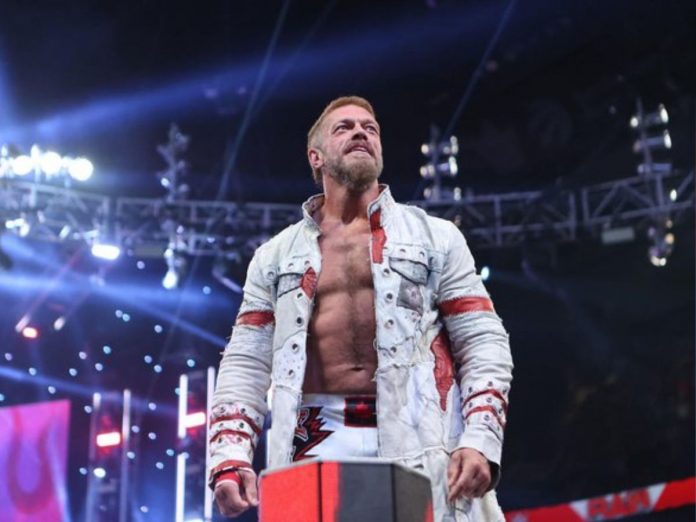 WWE News on Edge: His new haircut is bringing bad luck to Edge. Although he defeated Damian Priest hand-in-hand during the episode of Raw on August 22 and added a new victory over The Judgment Day in Clash at the Castle —teaming up with Rey Mysterio—, the rude ended up having the last laugh.

Under the Raw chapter of the past day 12, The Judgment Day, extended with the addition of Dominik Mysterio, beat him savagely. To the point that, 48 hours later, via ‘The Bump’, WWE announced a veteran’s knee injury that would keep him inactive for some time.

Will Edge join the “Extreme” party?

No reports so far indicate whether the attack was used to get Edge to take time off to heal a legitimate ailment. And when we believed that the 11 – time world champion would not return to the screens at least until Crown Jewel, we came across this poster for Extreme Rules, where the gladiator can be seen along with several Superstars who will fight there.

We must not rule out the presence of Edge in Extreme Rules, a PPV that will take place on October 8 from the Wells Fargo Center in Philadelphia (Pennsylvania), and presents the following poster for now.