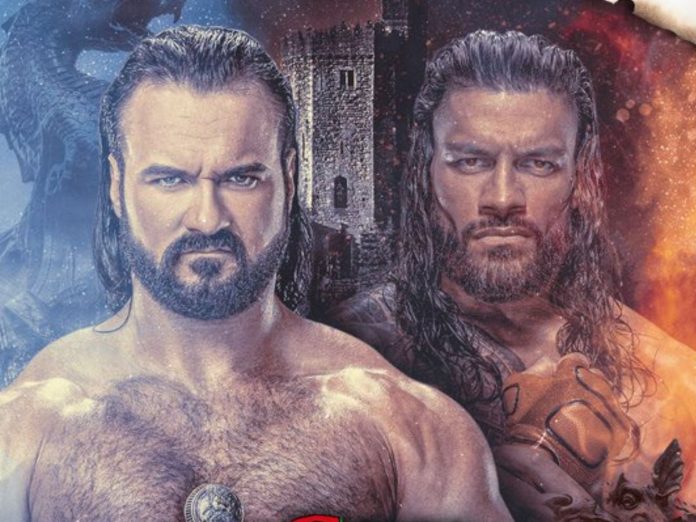 WWE Clash at the Castle: Since the summer is not over yet, it can be said that the true “Biggest Party of the Summer” of 2022 for WWE will be Clash at the Castle. No event in the history of the company had generated so much demand for tickets until last April when they were put on pre-sale, not on sale. And by then, this cadence of McMahonlandia had not yet known the changing of the guard in its midst.

With some 70,000 seats available and almost sold out, Clash at the Castle will reach similar proportions to the famous SummerSlam 1992, from a venue, the Principality Stadium in Cardiff (Wales), which this Saturday may host the overthrow of the almighty Roman Reigns after two years of reign at the hands of Drew McIntyre, who will be the obvious favorite of the public due to his status as a native of the United Kingdom.

The greatness of an enclosure always grants a differential bonus to any show, whether it is leucistic or any other discipline attached to the world of entertainment. And in this sense, WWE is already preparing what should be a set for Clash at the Castle that looks according to the relevance of this “premium live event”. Here is the first photograph we know of the construction work on Principality Stadium.

For the struggle. For the sacrifices. For the birthdays missed. For the time alone. For his legacy. For his family.