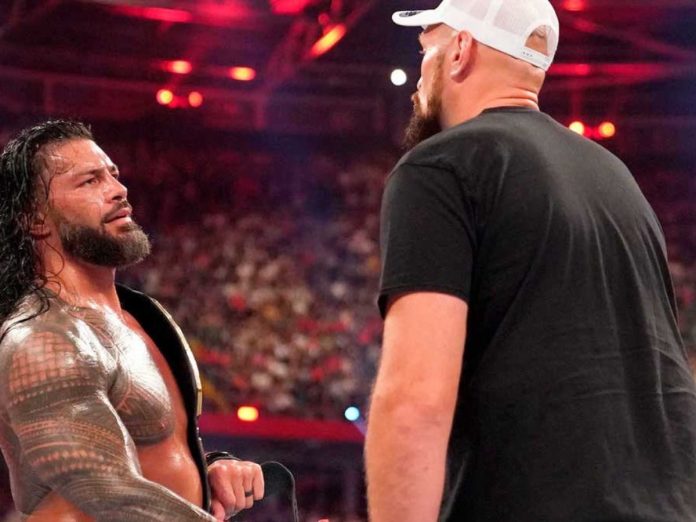 WWE Clash at The Castle, a show that has been talked about for months. Due to the dimension that it acquired, with the return of a great event to Europe 20 years later and the great success in ticket sales, it seemed that the true event of the summer in WWE was this and not SummerSlam.

A priori, the billboard presented doubts regarding the number of combats and confirmed protagonists. WWE announced 6 matches and added another one at the Kickoff Show. This made it possible to foresee that the duration of the confrontations would be long. The company understood that in Europe timings are valued more and, in general, they like more worked-out wrestling, with fewer doses of ecstasy, although we did have one exception.

But did Clash at The Castle live up to expectations? I have read many opinions of all kinds and, in general, the event was liked, but the vast majority of complaints or dislikes have been related to the end of the fight between Drew McIntyre and Roman Reigns. However, I want to go a little further and I do not want to stay in the anecdote.

Focusing on the main event, since I don’t like to analyze the matches that take place in the Kickoff Show, the show started with a disappointing match. On several occasions, in the women’s pairs tournament we have witnessed very common mistakes, especially in relation to the exchange of batons.

Here the problem multiplied by a thousand and there were moments of real chaos. The end was to forget and shows that there are talents, like Dakota Kai, who should not have a place on the main roster despite having the confidence of Triple H. It is understandable that WWE superstars are people, and they can be wrong, but the feeling here was of not having prepared things well.

The unexpected fight of the night

Sheamus and Gunther gave the surprise of the night. Many consider that the combat was too slow and that the use of some repetitive movements tired the viewer. Be that as it may, we have never seen the Irishman suffer so much in a ring. Both managed to capture at its best how desperate and frustrating it can be to face a fighter of the stature of Gunther, no matter how much you are Sheamus. That should be the ultimate goal of any performer. Rematch? I would give them my vote of confidence.

The match between Liv Morgan and Shayna Baszler was hardly believable. The feeling was the same as we had with the fight between the champion and Ronda Rousey at SummerSlam, only that on that occasion they solved it better, obviously except for the end. You cannot expose two fighters who are so opposite as equals, as much as this is fiction.

It was only logical that Liv would win. If you beat the final bad guy, you can’t lose to the opponent from the previous screen. The question was how she was going to do it and the feeling was that Shayna Baszler was shown as a very amateur MMA fighter who could not against an opponent who was at her same level with a single private class with Riddle.

The tag team match between Rey Mysterio and Edge against Judgment Day left us with one of the only expected (and previously unannounced) moments of the show. Once again, WWE knew how to keep the secret until the last moment since no media could ensure that Dominik’s turn was going to occur here.

The fight was entertaining, although it will not be well remembered either. Edge and Rey Mysterio had a great and deserved occasion, and Dominik put the icing on the cake to open an episode that was supposed to start in a Premium Live Event. A great success by WWE.

Seth Rollins and Matt Riddle were the exception of the show. A combat that maintained almost the same rhythm from start to finish and that did not let the viewer breathe at almost any time.

They faced each other in the most complicated interval of the card, with the public recovering strength to leave their lungs in the main event. Still, they managed to hold the audience’s attention and recharged the atmosphere. It is evident that their history has not been closed and it is very likely that they will face each other again in Extreme Rules under some special stipulation.

The stellar event is complicated to analyze. The fight was slow to start, but Drew McIntyre and Roman Reigns knew how to make the most of the public’s last breath to win minutes. Classic fights, and more so with these characteristics of equal conditions, usually have their warm-up minutes, but here I got the feeling that they needed to lose more time than win it. For that reason, that phase became eternal and disconnected more than one. The story intensified with the intervention of Karrio