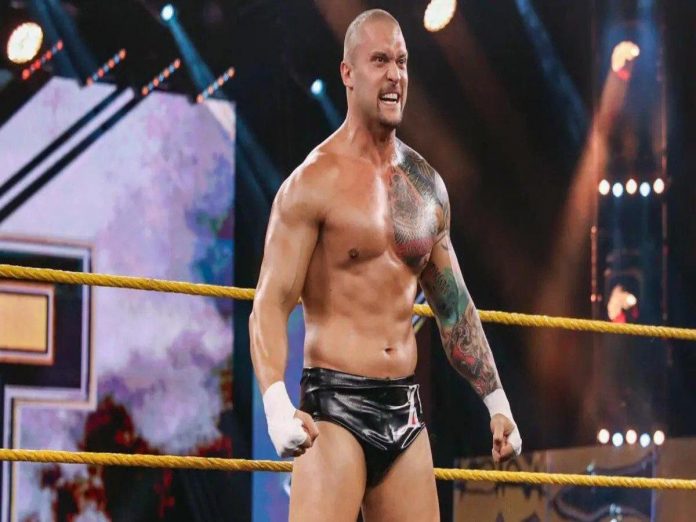 WWE Extreme Rules is all set to take place on October 8, 2022. There is no dearth of speculations and predictions for this massive live event. Only 3 matches have been confirmed so far Extreme Rules –

Drew McIntyre is presently involved in a feud against Karrion Kross. He suffered a devastating defeat against Roman Reigns at Clash at the Castle. The Scottish Warrior has had difficulty defeating Kross since the former NXT Champion frequently triumphed over McIntyre. According to recent speculations, the rivals could compete against one another in singles matches at Extreme Rules.

Karrion Kross has had his eyes set on Roman Reigns ever since he returned to WWE on August 5. By defeating The Tribal Chief, the former NXT champion will undoubtedly achieve his goal of taking home the organization’s top title. Kross could possibly be the one to eventually oust Reigns from his position at the top of the WWE table.

With a stellar record in the bouts he has wrestled up to this point and no one being able to withstand his fury, the current Intercontinental Champion Gunther has been on an unbelievable. While Gunther was a devastating and virtually unstoppable NXT UK Champion, Kross was a well-known NXT Champion. A confrontation between the two titans now seems likely.

The two heavyweights may face off for the championship if Gunther continues to hold the Intercontinental Championship for the foreseeable future. The matches may be intense and really entertaining because both men are heavy-handed bruisers.