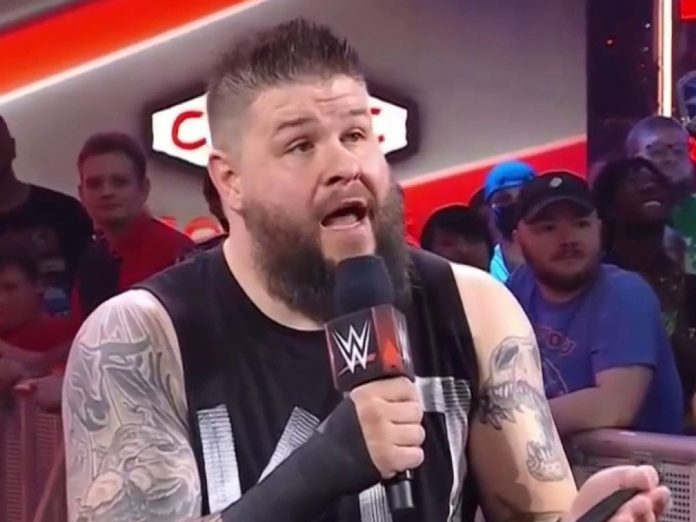 As it was reported earlier that The Undisputed Champion Roman Reigns might not be at Extreme Rules. His next championship match is in Saudi Arabia. We don’t know against whom, but we can expect it may be from Saudi Arabia. He is not at the event in Philadelphia. Thus we recently confirmed that Roman Reigns will not expose the WWE Undisputed Universal Championship again until Crown Jewel 2022, which would also mean that he would not fight then, on November 5, since currently, the Samoan does not usually fight without the title is not in play.

Now the question is who his new opponent will be after the “Tribal Chief” beat Drew McIntyre at Clash at the Castle. Considering how this match went, that Only Sikoa prevented Reigns from losing, you might think that the “Scottish Warrior” will demand a new starting opportunity. Although after the premium event in Cardiff he played with the possibility of going for The Rock. In addition, it seems that it will be Kevin Owens because in last night’s RAW Talk he said that he will take that path.

“My goal is the same as what I said a few weeks ago: I want to be a WWE champion again. There are many titles that I am looking for. I’m chasing them all. Correct me if I’m wrong, but you’re not normally on Raw, are you on SmackDown? Well, are you going to be on SmackDown this week? If you see Roman Reigns, can you do me a favor? Can you remind him that he owes me? Did you get it? I would appreciate it”.

To understand that this is not just the words of the former Universal Champion, we must take into account several issues, such as that WWE would not air these statements if they were not part of a story or that the company has been rebuilding Owens in recent weeks as a starfighter; For example, last night on Raw he beat Austin Theory. So we’ll see what happens this coming Friday on SmackDown and if “KO” is finally confirmed as a new rival.