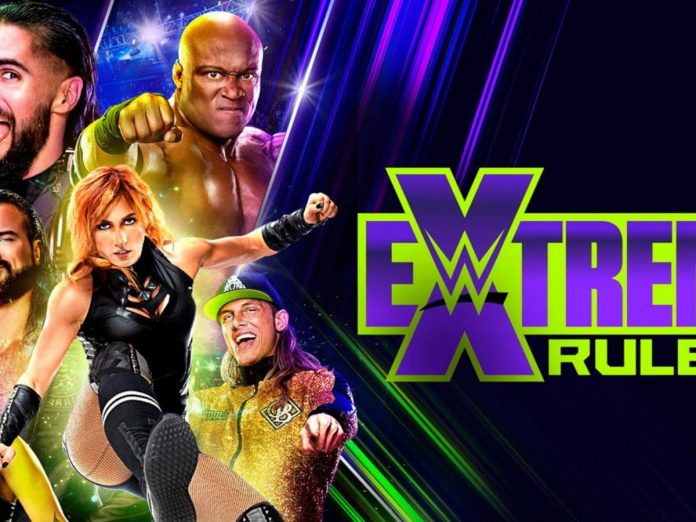 WWE Extreme Rules 2022: We are three weeks away from WWE’s next Premium Live Event and the company is expected to announce more matches in the coming days. There is only one match confirmed for Extreme Rules so far: the SmackDown Women’s Championship match between Liv Morgan and Ronda Rousey.

Other matches are scheduled to form the centerpiece of the show and there is speculation that one could get a lot of prominences, especially if WWE Undisputed Champion Roman Reigns is not part of the show.

We are talking about the match between Riddle and Seth Rollins, which is scheduled to take place under a special stipulation. Rollins defeated Riddle at Clash at The Castle and this match would serve as a rematch. It is rumored that it would not be the last of the saga.

Another of the matches expected to be confirmed is the fight for the Raw Women’s Championship between Bianca Belair and Bayley. It is something that has been speculated since Clash at The Castle and that could occur in Extreme Rules. Damage CTRL, Bayley’s faction, has been at odds with Bianca Belair and the block made up of Alexa Bliss and Asuka in recent weeks.

Extreme Rules 2022 will take place on October 8 at the Wells Fargo Center in Philadelphia. Fans will be able to witness this event live from the venue, or broadcast through Peacock in the United States and WWE Network internationally.

Also Read: Why Did WWE Scrap Off The Raw Underground Plans?