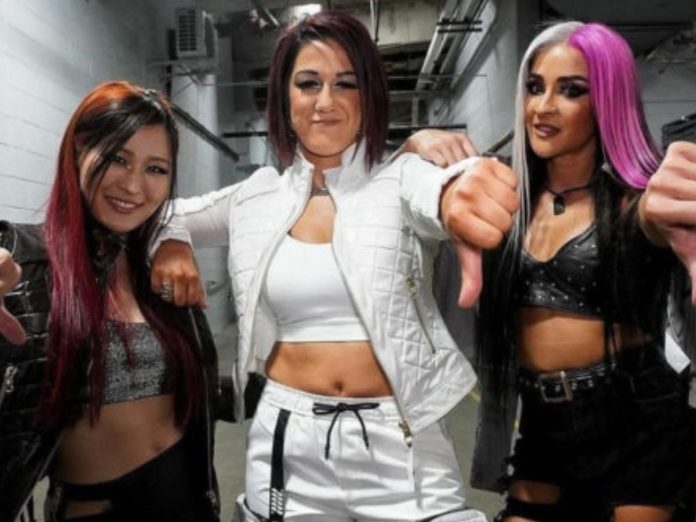 WWE Extreme Rules 2022: Bayley returned with everything along with Dakota Kai and Iyo Sky and now she has her sights set on being champion again, so she will seek the RAW title that Bianca Belair owns at Extreme Rules.

Things have heated up and following Damage Control’s crowning as tag team champions, and Bayley’s threat to become champion again, many think that could happen.

The bets presented by the BetOnline portal, presented an update on this fight, where they put Bayley as the favorite to take the title after the Raw Women’s Champion Bianca Belair arrives on that day with 190 days as champion.

Another championship would change hands

That same portal sees Liv Morgan ‘s reign end at the hands of Ronda Rousey , as the stakes put her well above the current monarch, this may be because no one expects Ronda to be defeated a third time by Liv.

These are the two betting fights placed by BetOnline