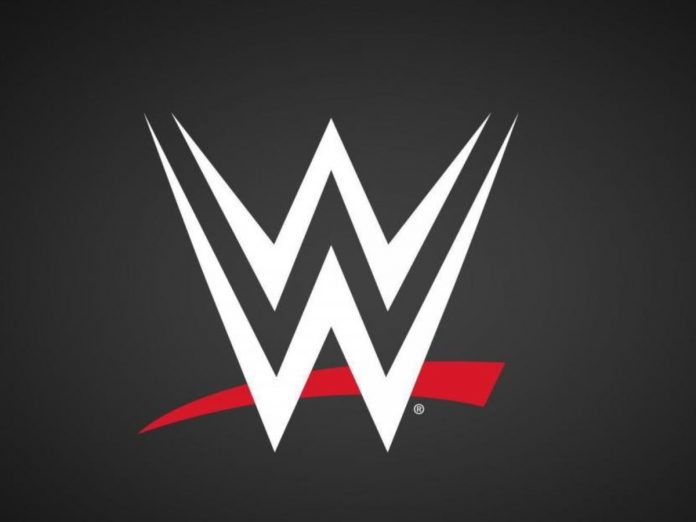 WWE Holidays 2022: The new regime of WWE continues to make changes in the company at all levels, from the television product, directed by Triple H after he is appointed New Creative Chief, and later Content Director of the company, to the roster, going through the rest of employees, who have been very positive about the new management of the company.

As for the latter, it should be noted that WWE has recently implemented new changes that will be to the liking of its staff. In this sense, Fightful Select has reported that this Tuesday, Stephanie McMahon, Nick Khan, and New Creative Chief Triple H held a meeting with all employees to raise morale within the company.

During the meeting, employees were informed that their paid vacation schedule would be significantly expanded, with the company adding Veteran’s Day, Liberation Day, and Thanksgiving Eve, as well as a variable holiday to the schedule. 2023. Below we leave you with the current list of dates for next year:

It should be noted that WWE will be on tour on several of these dates, so some days off may vary. Meanwhile, company executives also informed employees that the company will be expanding its flexible working policy, details of which will be released soon.