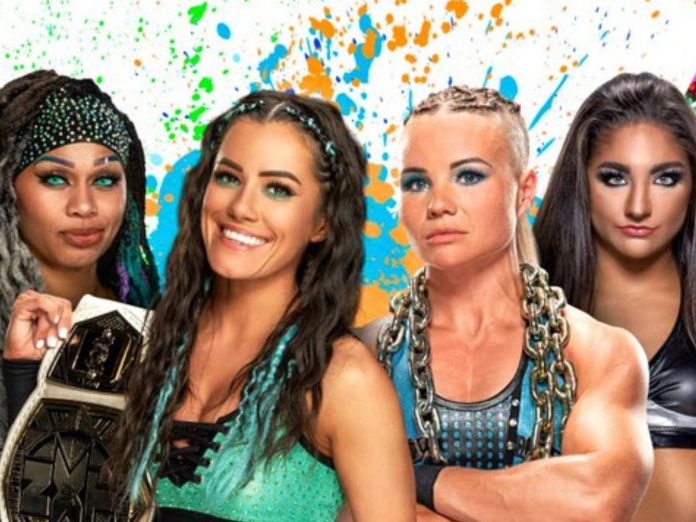 During the broadcasts of WWE NXT 2.0 through the USA Network, the first clashes have been confirmed for tonight’s episode.

Three bouts were announced for the following Tuesday’s episode at the Performance Center. The most striking will be a heads up between Apollo Crews and Grayson Waller. Additionally, Brooks Jensen, Josh Briggs, and Fallon Henley will take on the Pretty Deadly and Lash Legend alliance. Finally, Diamond Mine will join forces against the newly arrived Gallus.

This episode of WWE NXT 2.0 will take place on Tuesday, August 30 from the WWE Performance Center in Orlando, Florida. Fans will be able to watch this show live from the audience or through its broadcast in the United States on USA Network. The company is expected to announce more matches and segments in the coming days.

How to watch WWE NXT Live on TV & Online: