WWE RAW Preview, today, August 01, 2022: Know how to watch Monday Night RAW in India and USA tonight; All Details Inside 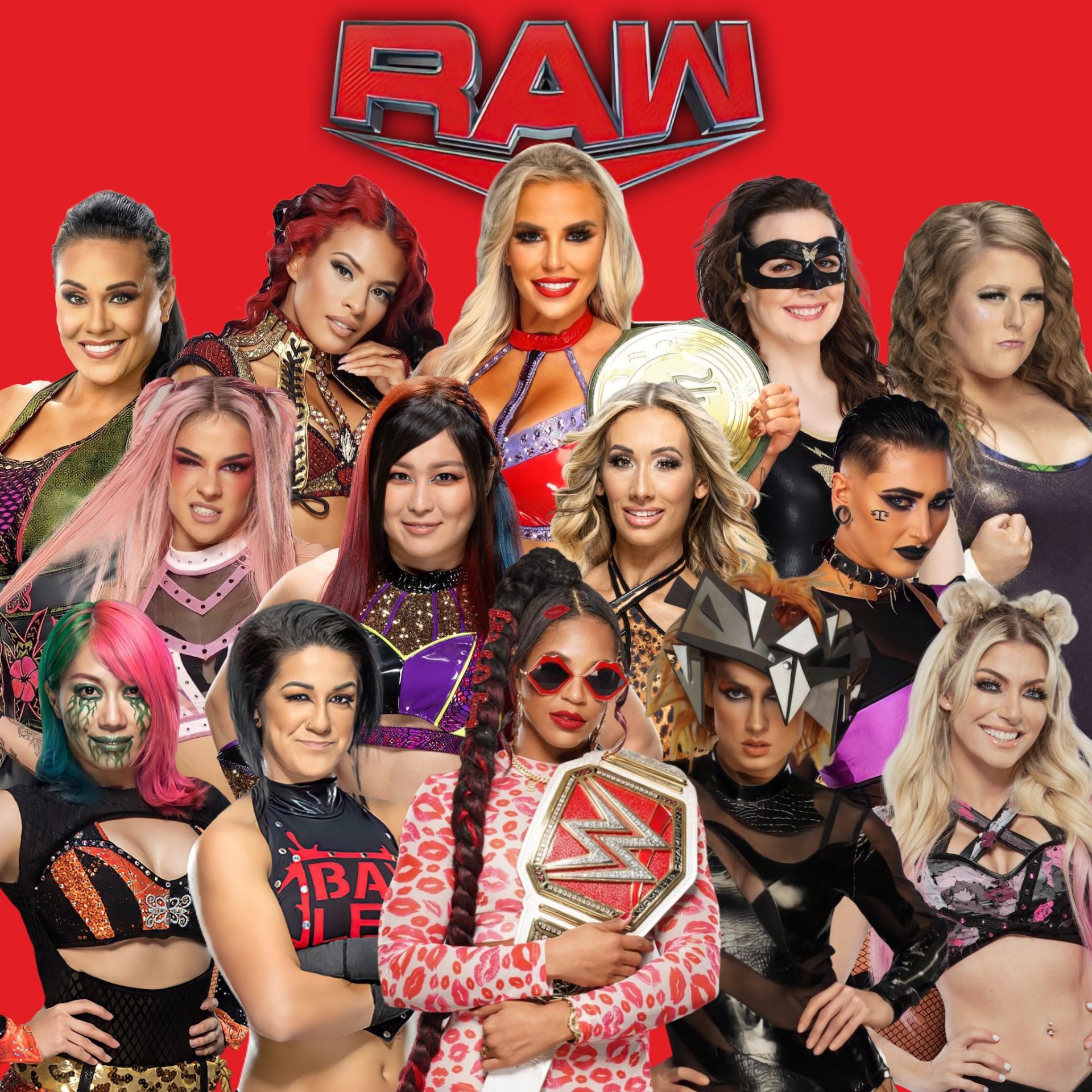 WWE RAW Preview: USA Network will broadcast this Monday, August 01, 2022, the 1523rd episode of Monday Night RAW, an event that will be broadcast live from the Toyota Center in Houston, Texas. In this news we will provide information about the billboard and the schedule of the show.

At post-SummerSlam RAW, Bayley will return to action alongside Dakota Kai and IYO Sky, while news of Riddle’s condition is awaited. Here is the preview of the Monday Night RAW episode, scheduled at the Toyota Center in Houston (Texas), which follows the SummerSlam 2022 dispute by 48 hours!

On Saturday night, champion Bianca Belair defeated Becky Lynch at the end of a big battle, successfully retaining the women’s red show belt. But the real surprise happened in the post-match when, after the embrace between EST and The Man, Bayley returned together with Dakota Kai and Io Shirai (now called IYO Sky). The three girls went face to face with Bianca and Becky before leaving the ring. After the events of SummerSlam, what will happen to RAW? Did the former Hugger really create a new and fearsome stable? Who will be the new challenger of the EST?

Another excellent return in that of SummerSlam was that of Edge, who attacked Judgment Day, favoring the victory of the two Mysterios. The Rated-R Superstar had already anticipated everything through cryptic videos and now intends to take revenge on Finn Balor ‘s stable after the latter had violently attacked him a month ago. What will happen tonight? What will the Canadian have to say? Will the Prince, along with Damian Priest and Rhea Ripley, want to get his revenge right away?

On Saturday night, Riddle and Seth Rollins, despite the match being canceled, attacked each other on the stage. However, it was the Visionary who took the last word through his Curb Stomp, also taking advantage of the Original Bro’s injury. After the events of the big summer party, what will happen between the two? What are the conditions of the former couple champion? Will there be a match for Clash At The Castle?

How to watch WWE RAW Live on TV & Online: